This week’s work revolved around the milling and soldering of our own Plastic Circuit Boards (PCB). We were given a brief lecture on the required processes and basic concepts of electronics, followed by hands on soldering and milling demonstrations and exercises. Once completed, we focused on completing the assigned group and individual tasks.

For this assignment, we were provided with files that would allow us to test the effectiveness of the available tools in producing traces of small to large width. These were in .PNG format and needed to be translated into the corresponding numerical control code (G or RML-1). This was achieved by means of mods, an in-browser tool developed by the CBA at MIT.

The test included traces and interior components, each having its own .PNG file. Traces defines the internal copper circuits. Interior outlines the edges of the board. Thus, the first is determines what parts of the copper layer are to be milled to produce the desired circuitry. The latter defines the board’s boundary lines to mill it out from the initial piece of PCB materials.

.PNG file used to define the traces for the test. White elements are conserved. Black elements are milled out.

.PNG file used to define the interior for the test PCB. White elements are conserved. Black elements are milled out.

One fundamental milling concept we needed to compare was the milling direction, which defines the direction in which the end-mill rotates with regards to the material feed. Milling can be achieved in what are known as the conventional direction and the climb direction.

In the conventional direction, the milling tool cuts the material from the inside, pushing out the removed pieces, also referred to as chips, in front of it. In other terms, it “digs out”. In contrast, in the climb direction, the milling tool strikes the cutting surface, and pushes the chips to its back. It “digs in”. Conventional milling used to be preferred as it eliminated the backlash caused by the tool hitting the cutting surface. However, most machines now compensate for this and the climb direction has now become widely used. amongst its benefits are that it increases the tool’s life. Source

Therefore, we compared both conventional and climb on both machines.

Mods uses a visual network of tools, or program, to process files. For this week’s assignment, we only focused on a handful of these.

We first had to load the proper program. Right clicking on the workspace brings out a menu. Fromm there we needed to head to programs/open server program/SRM20 PCB PNG. This loaded the program shown below.

We only focused on four of the tools in the above network. These are the PNG reader (Red), end-mill selector (Blue), tool-path calculator (Green) and Machine parameter selector (Orange), and were used in that following order.

I worked with Adrian on the conventional cut with the Roland SRM-20.

The conventional cut with the Roland SRM-20 offered the cleanest results.

a. Create or locate files for desired PCB configuration.

b. Upload the files in mods.

e. Extract Machine control code in a format compatible with machine to be used.

d. Place board on the required surface.

For this week’s assignment, I decided to mill both an FTDI and a UPDI board on the SRM-20.

a. Preping the files¶

The UPDI board I picked also possessed a VCC line that could program on its own any programmable board with a UPDI interface. 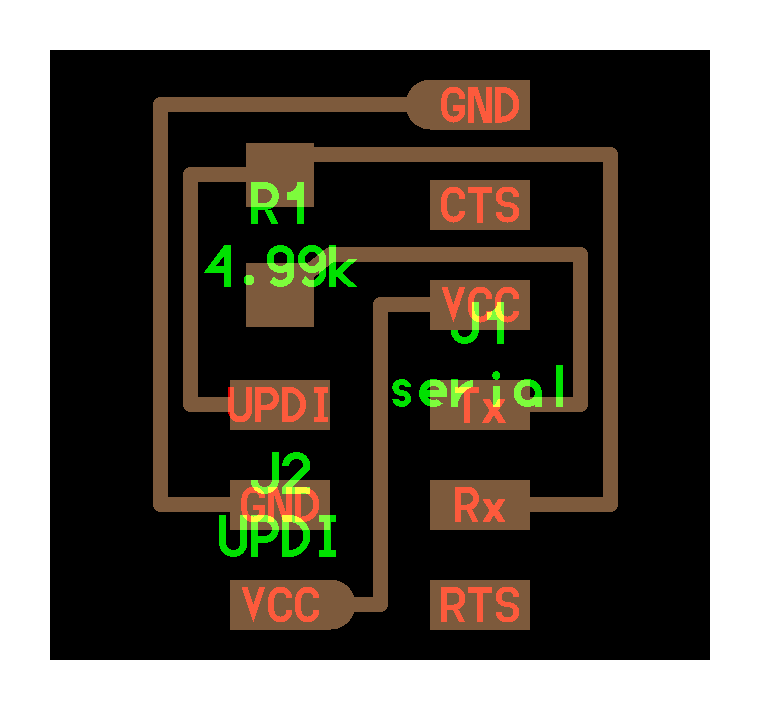 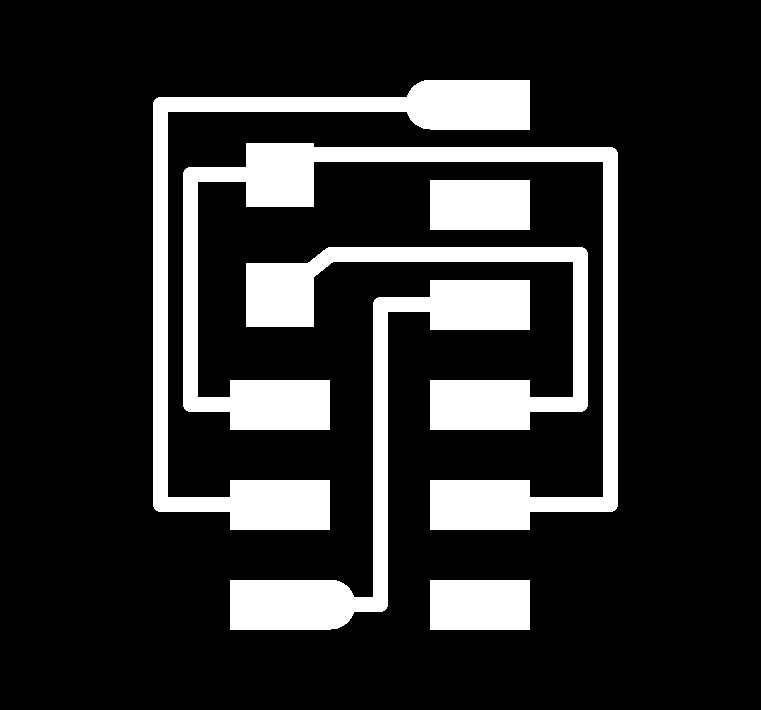 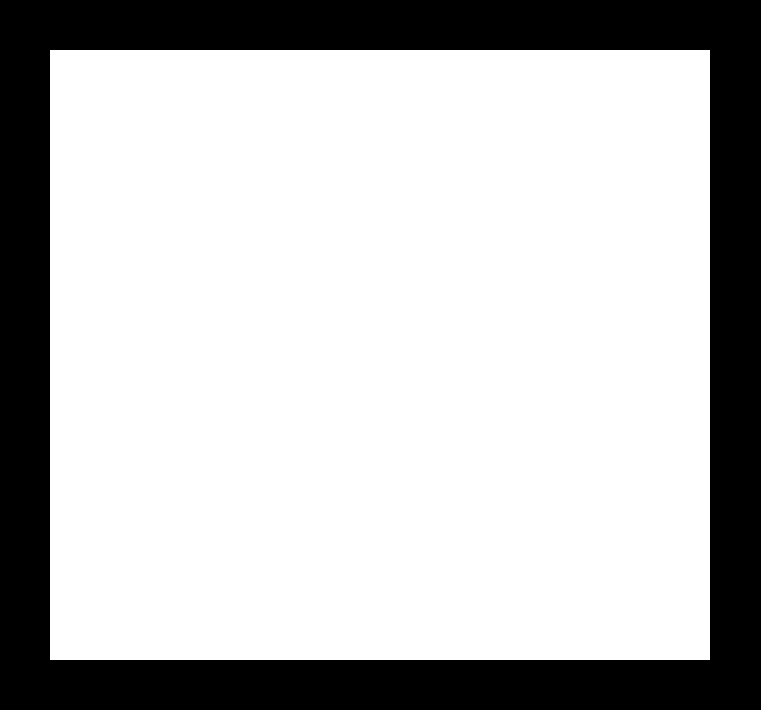 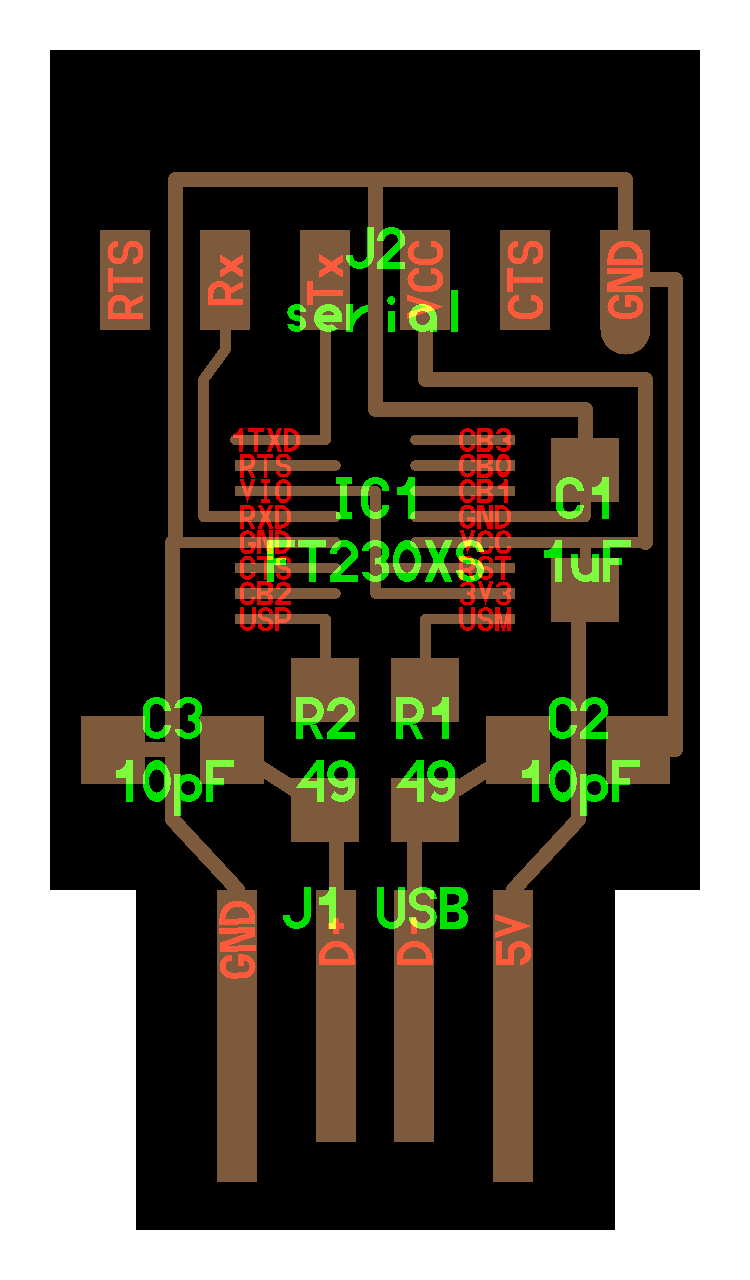 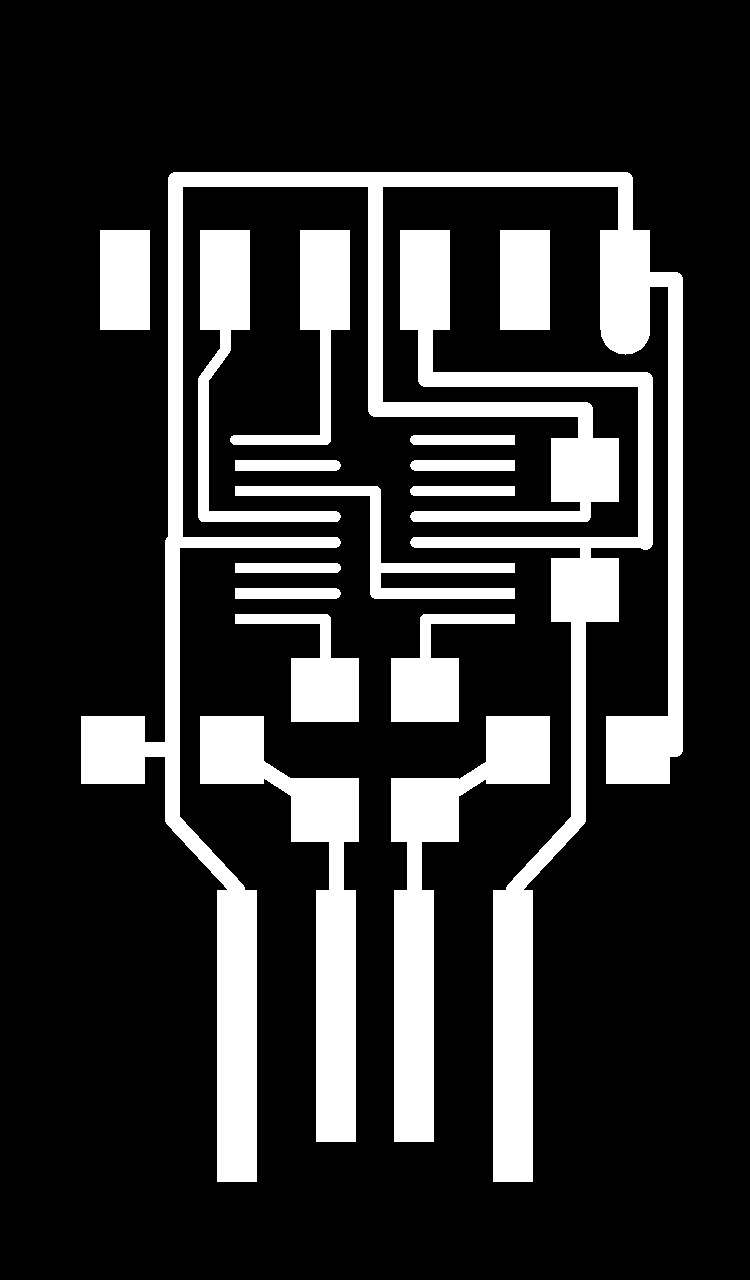 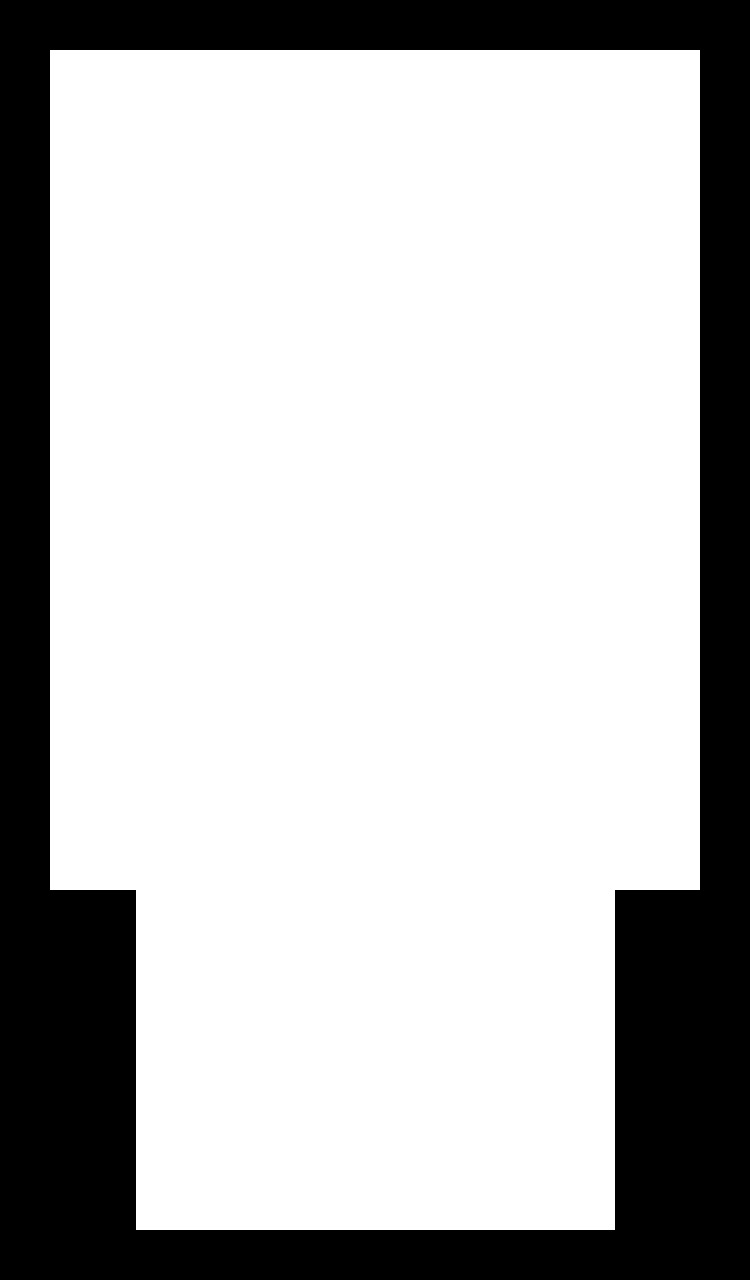 I encountered a couple of issues while milling and soldering both the boards.

The first two had missing tracks. This was due to one of the two machines being inconsistent with its cut. It tried again with the second machine we had at the lab and never encountered the same issue.

Another issue I encountered was an improper setting of the tool’s zero position in the Z direction. In fact, I both set it too low (Left board), and too high (Right Board). This led to deep tracks on the one hand, which miraculously didn’t break my 1/64 end mill, and on the other hand, a residual layer of copper which rendered the board not usable.

My fourth try worked perfectly. However, as I was soldering the FT230XS chip, I tore one of its tracks off and had to mill the board again, for a fifth time :’/

I was now a scarred but experienced veteran. My fifth try was the right one. Below are picture of the soldered boards.

To make sure the FTDI board was functioning, I plugged it into a a computer, and .... tududu. It was detected. Music to my ears. Time to rest now.