A collection of ideas for my final fabacademy 2018 project. Summary with resources.

My final project is a Ice Thickness Measuring Device. At first i wanted it to be mobile (with wheels) and remote controlled, but that part i skipped halfway the fabacademy.

So what is it about?

In my little town called Watergang, i’m one of the inhabitants that is responsible for the safety of the tracks of the waterland tourtocht, which was first organized in 1917, and was therefore the 2nd skating tour on natural ice after the elfstedentocht.

The rest is a description over time, about thoughts i had for the device. At the end it was a complete other project than i could imagine here. So i keep these notes for archiving purposes.

As icemaster for the Waterland toertocht, skating on natural ice, i’m responsible for checking the thickness of the ice on a part of the route. This is normally done by making a whole in the ice with an axe or drill and measure the thickness by hand.

I want to look into the possibility’s to measure the ice thickness without destroying the ice. And make it mobile and light, so it saves me and my colleges a wet suit ones in a while. It should also be able to measure realtime and transmit the ice thickness and location. It should give us as icemasters a better overview on the thickness of the ice on the whole route. Till now we only measure on spots were we think we get a average of the thickness on the whole route. And we measure on spots where we know the ice is thin.

Why this is a nice project as the final project for my fabacademy 2018:

So, the measured travel time in a few inches of ice will be a few microseconds. This will require some work to time with the Arduino board. Also, the transceiver will need to be a higher frequency than the normal hobby-style transceiver, around 5 MHz.

This looks like something i want to make. It’s not open, and there is hardly any documentation on how it work. But from what i got from their website it’s based on UWBS (ultra wide band signals).

Ice meter Picor-Ice is a device for contactless measurement of ice thickness, snow in real time at a point, in motion, control of the safety of movement over frozen reservoirs, identification of dangerous places. http://uwbs.ru/?lang=en

I found this book somewhere on the web “Small and Short-Range Radar Systems”. Might be an interesting read.

Main thought is that this radar stuff is a bit to much to learn for the final project….

How to use inexpensive transducers for ultrasonic measurement https://www.youtube.com/watch?v=ZtUkt8Q4EJE ‘

The surface of the ice is always changing. Sometimes there is snow, sometimes water. It is almost never mirror-smooth. So i have to investigate in what would be the smartest form of mobility. 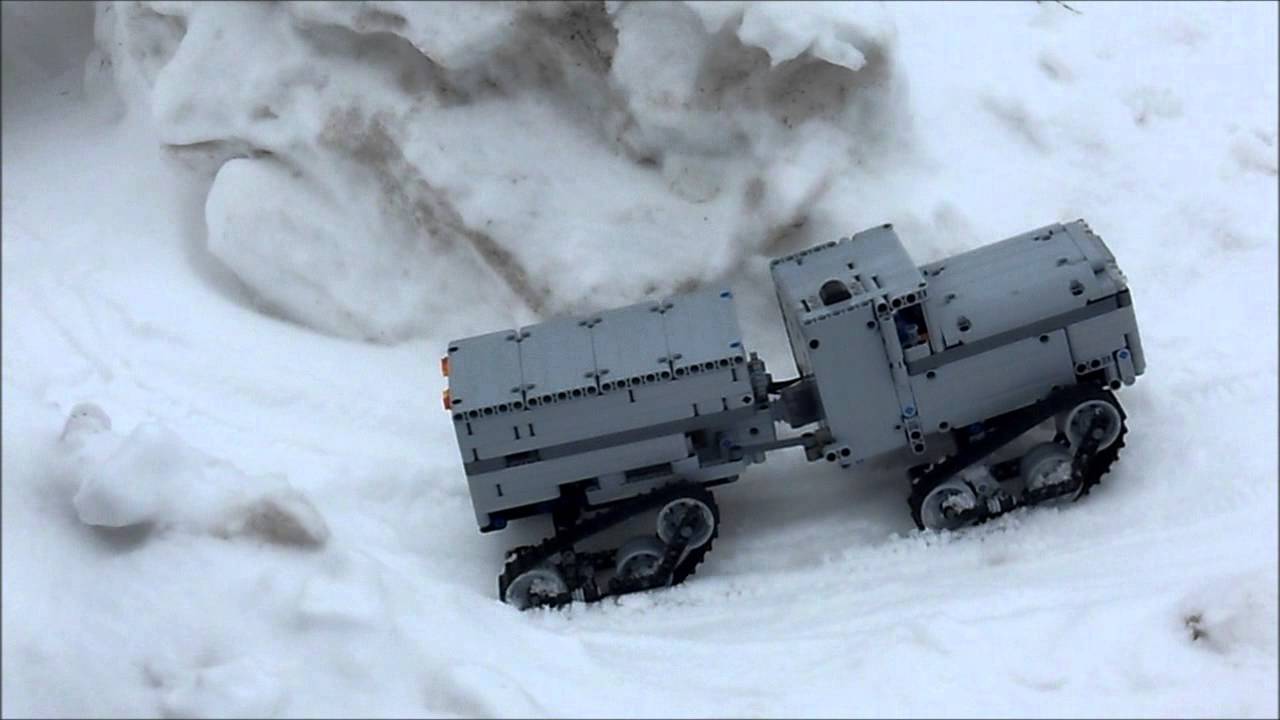 remote controlled or guidance / programmed to follow a track?

So thoughts of my final project changed over time. First i focussed on Ultrasonic sound for measuring the ice. During the input devices week i could measure thickness of ice but not thicker than about 5cm which is not enough. During a review Niel Gershenfield suggested to focus on impact hammering with piezo elements.

I made some tests, with piezo’s and a hammer to see if i could work.

Finally i made sketch how the divice should look like: