“Human beings, their ideas, innovations, dreams, and connections, are the capital of the future. Because where great minds go today, great things will happen tomorrow”

To all who are watching this,I am Mona Bisho an IT student graduated from Higher College of Technology. I believe that I am valuable and powerful, and deserving of every chance and opportunity in the world to pursue and achieve my dreams. Assignments

Hi there, this is my weekly assignments.

Find out about Fab Academy.

The co-founder of Fab Lab. 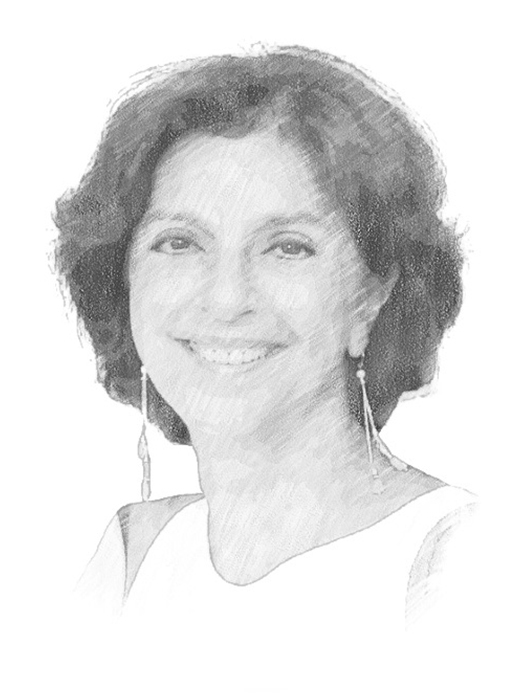 Simone Amber is the co-founder of Fab Lab Connect- to Build, Accelerate & Connect Fab Labs as well as to bring resources to projects from the Fab Lab community in order to take them to the next level. She joined the Fab Foundation board when it was created in 2009 by MIT Professor Neil Gershenfeld 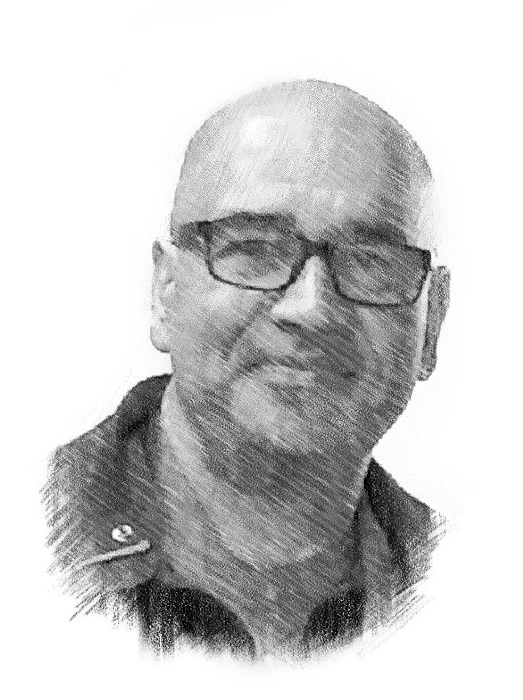 Nader Shaterian is the Co-Founder of Fab Lab Connect and Founder/CEO of NPOST Media Group. Advisor and Mentor for Venture Capital Projects in Europe and the United States for Social Good, Art and Education.