This week we used linen combine with epoxy layer by layer to make a composite material. To make the linen from flexible to rigid in the shape we want it to be.

We used the CNC mechine to creat a open mold for the materila, then put the linen on it, then the epoxy, again and again. After some time, we got our new composite material like this:

For this week we played with the fabric, so I decided to use the conductive fabric as the touch sensor to turn on/off the leds. As the same time , used the skill learn from week13. I can used the interface made by Porcessing to control them too.

Sometimes I could turn on/off the leds, but at the same time some of the other NeoPixels will be turned on. Sometimes one of them, sometimes all of them. And the color of them will not be the same which I define in the program. I set the RGB value in (0,255,0), which means green. But as you can see, the color doesn’t shown in green.

For now I know how to use the basic function of the sewing mechine. Then I want to creat some image made by myself onto the fabric with the mechine. To sew the image I need to creat a file that the mechine can identify. The files extension we need to create are called .pes and there is an extension available only for INKSCAPE that helps you to customize vectors parameters to output for embroidery. This extension is called INK/STITCH. 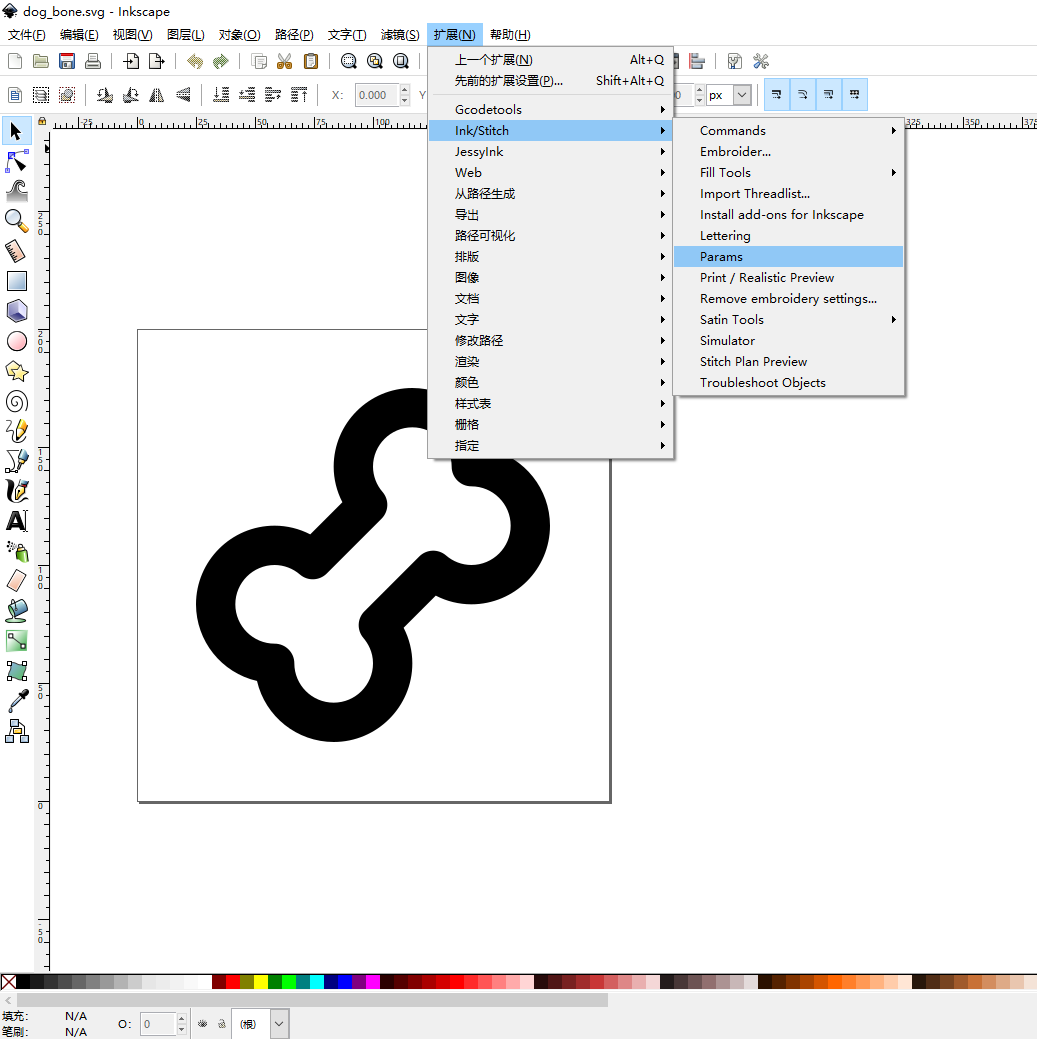 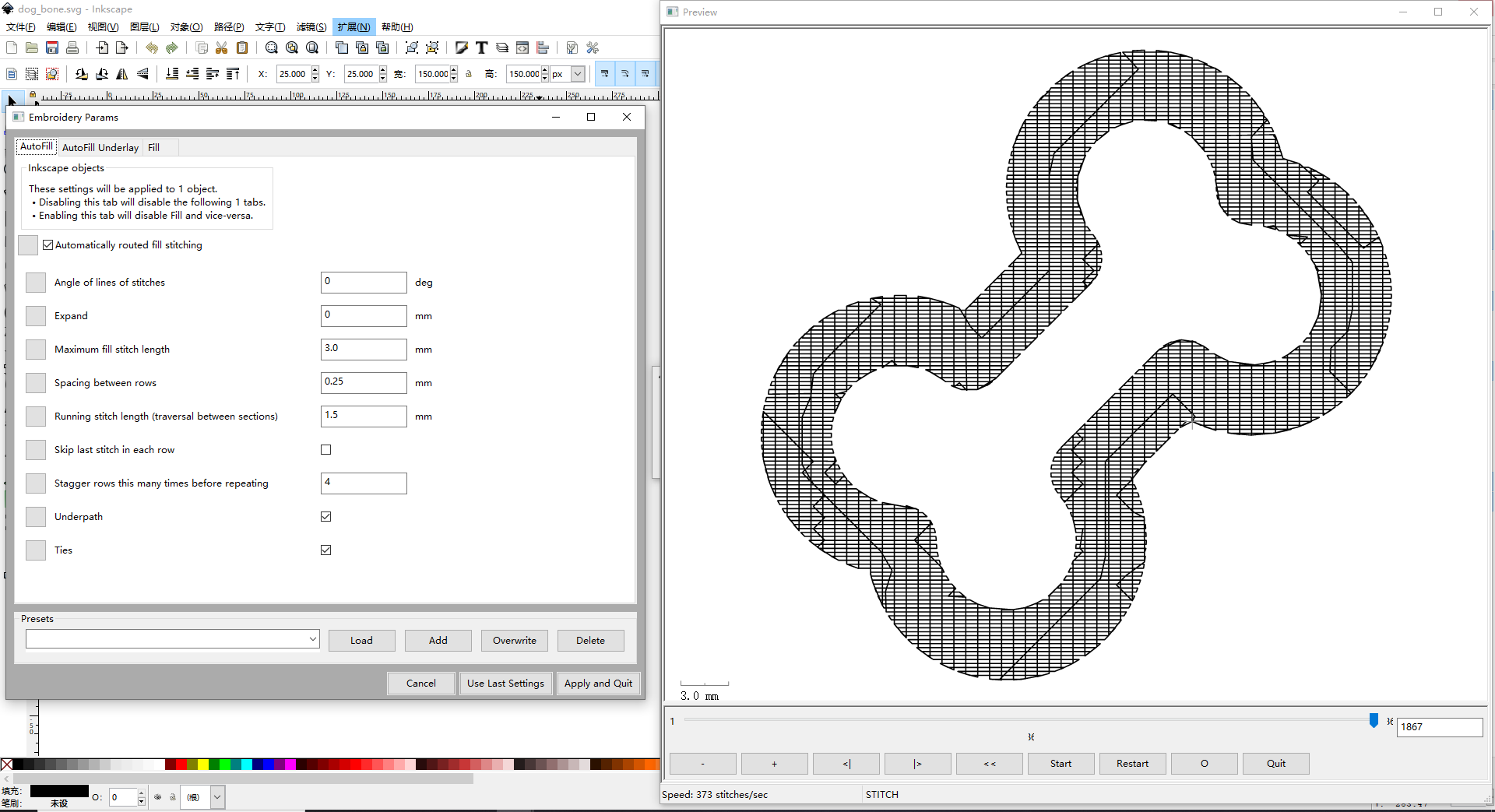 After creat the file, then I used usb to upload the file to the mechine: 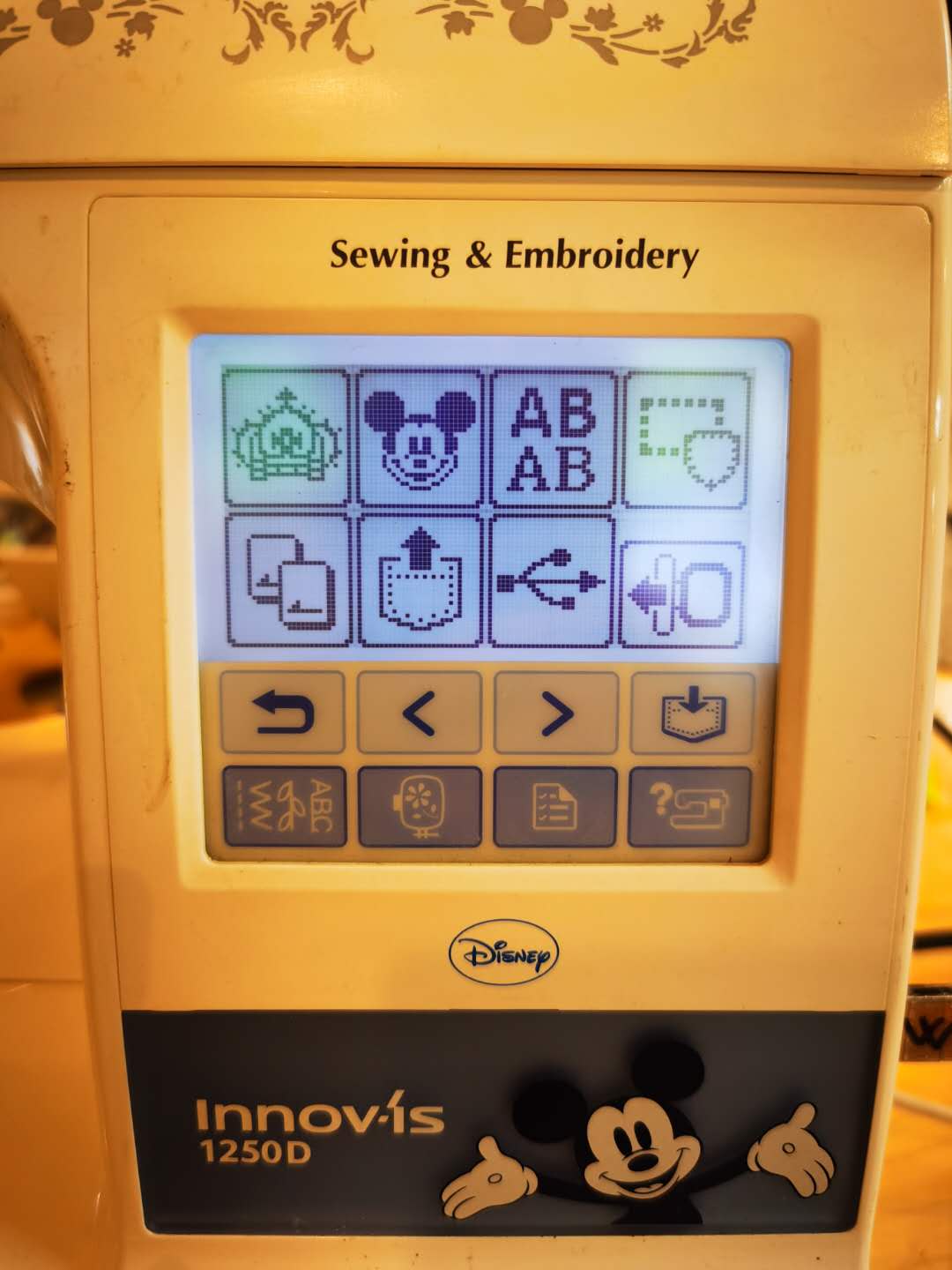 Setting the size and position of the pattern: 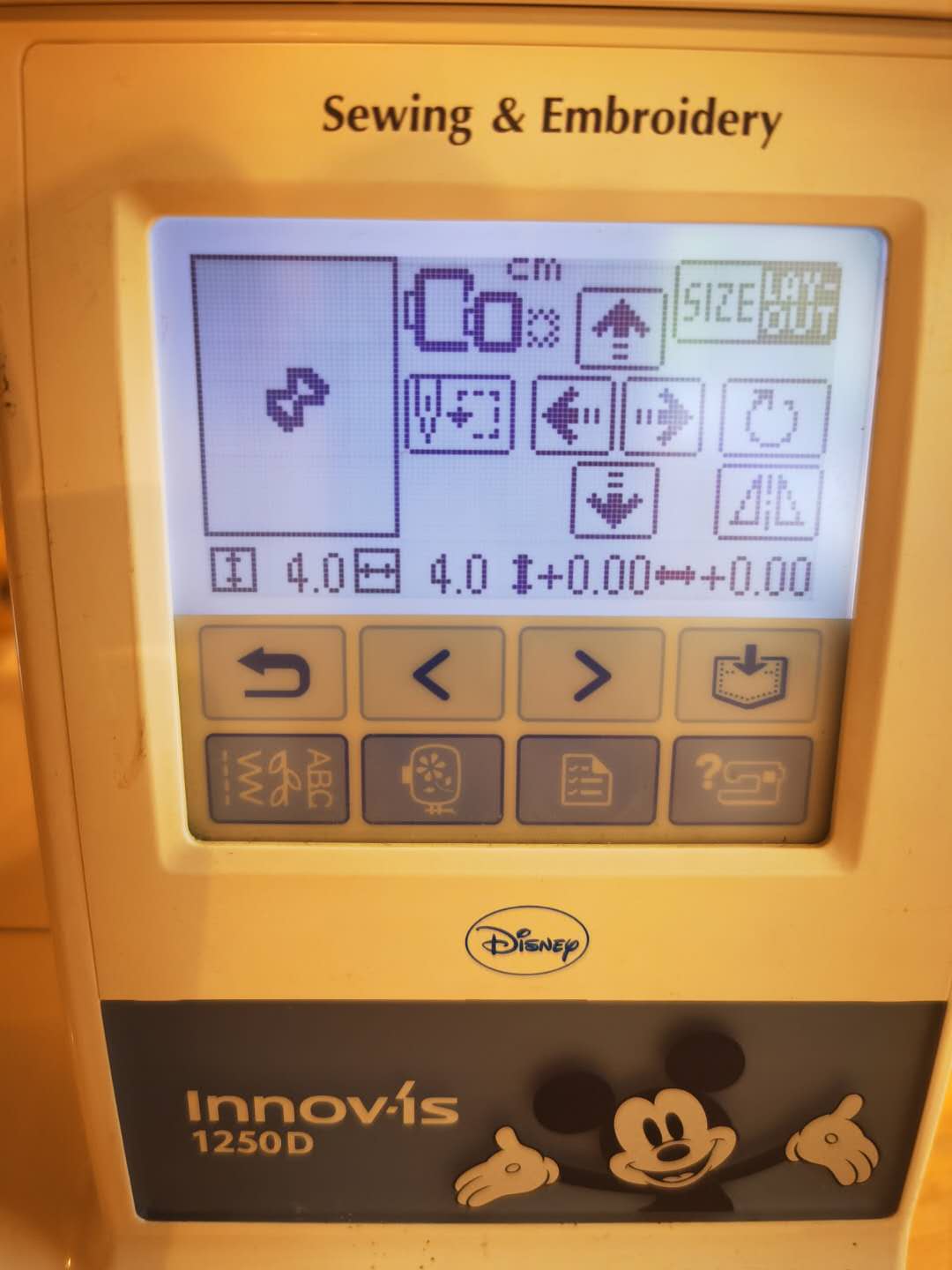 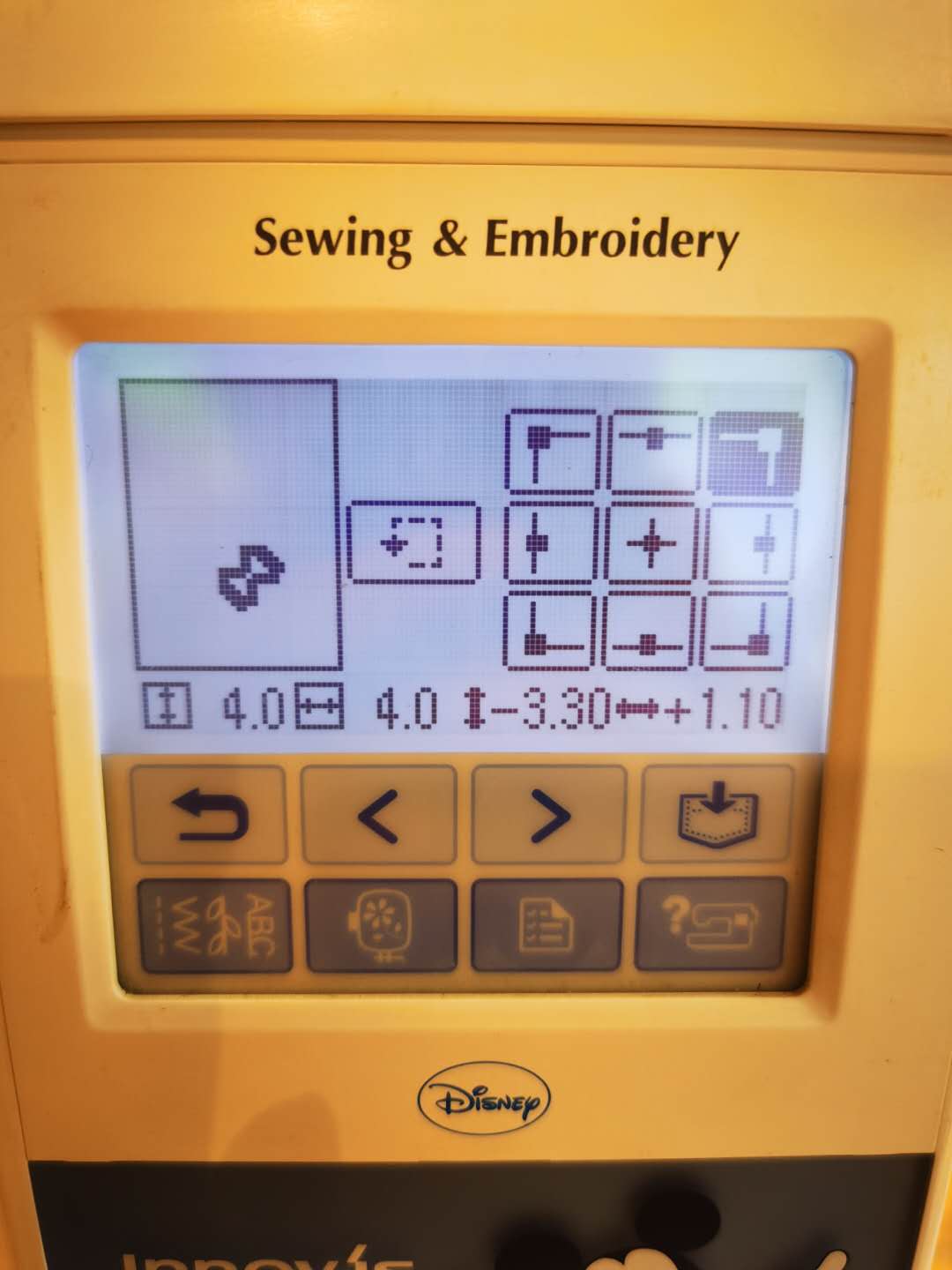 A few moments later,the pattern was shown on the fabric: 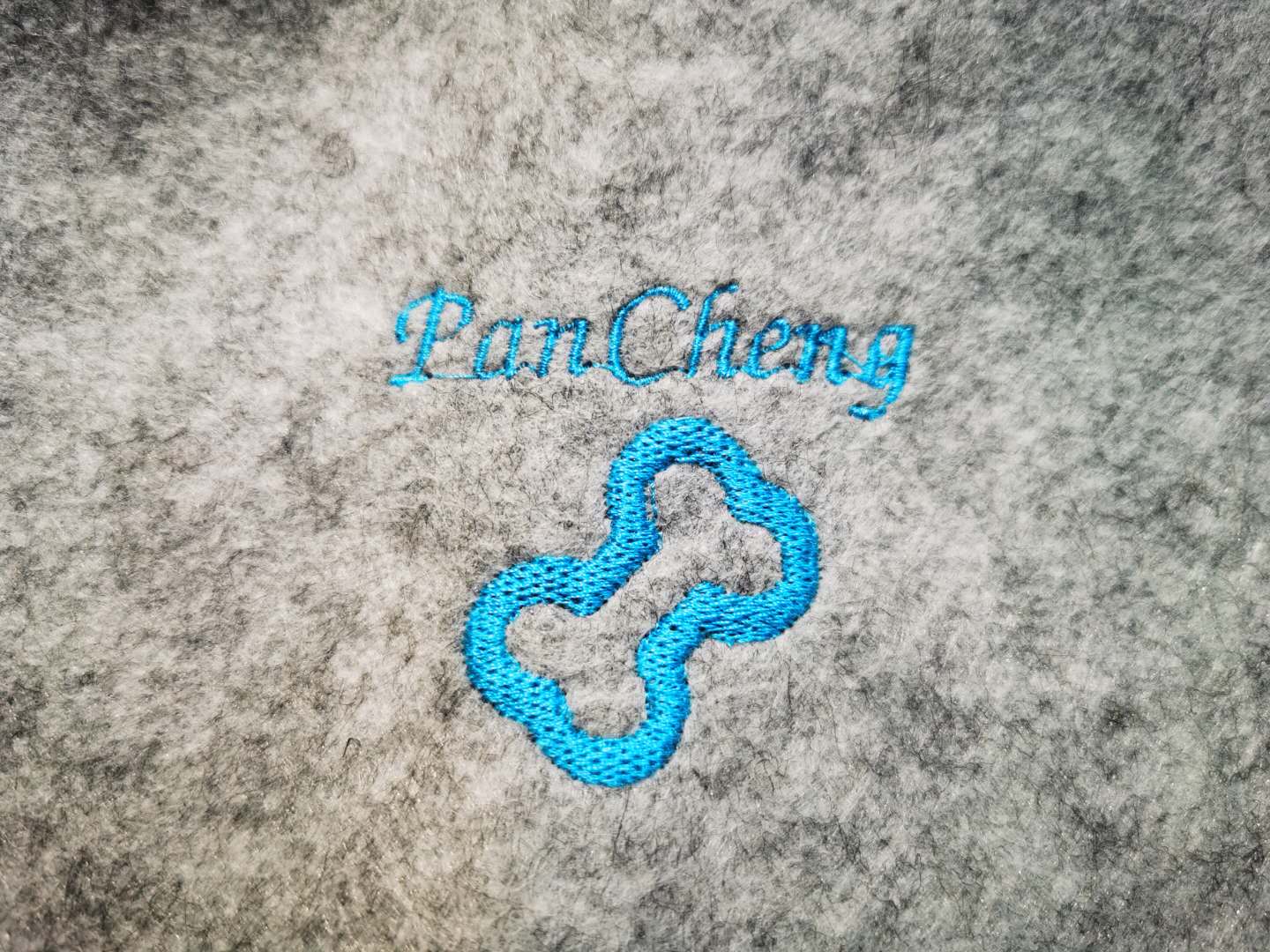 To make the fabric customized with different texture I decided to use 3D printer to add some pattern onto the fabric with thickness.
First, use inkscape to process the image creat SVG file. Then insert it into Fusion 360 for extrude. Set the dimension 3mm. 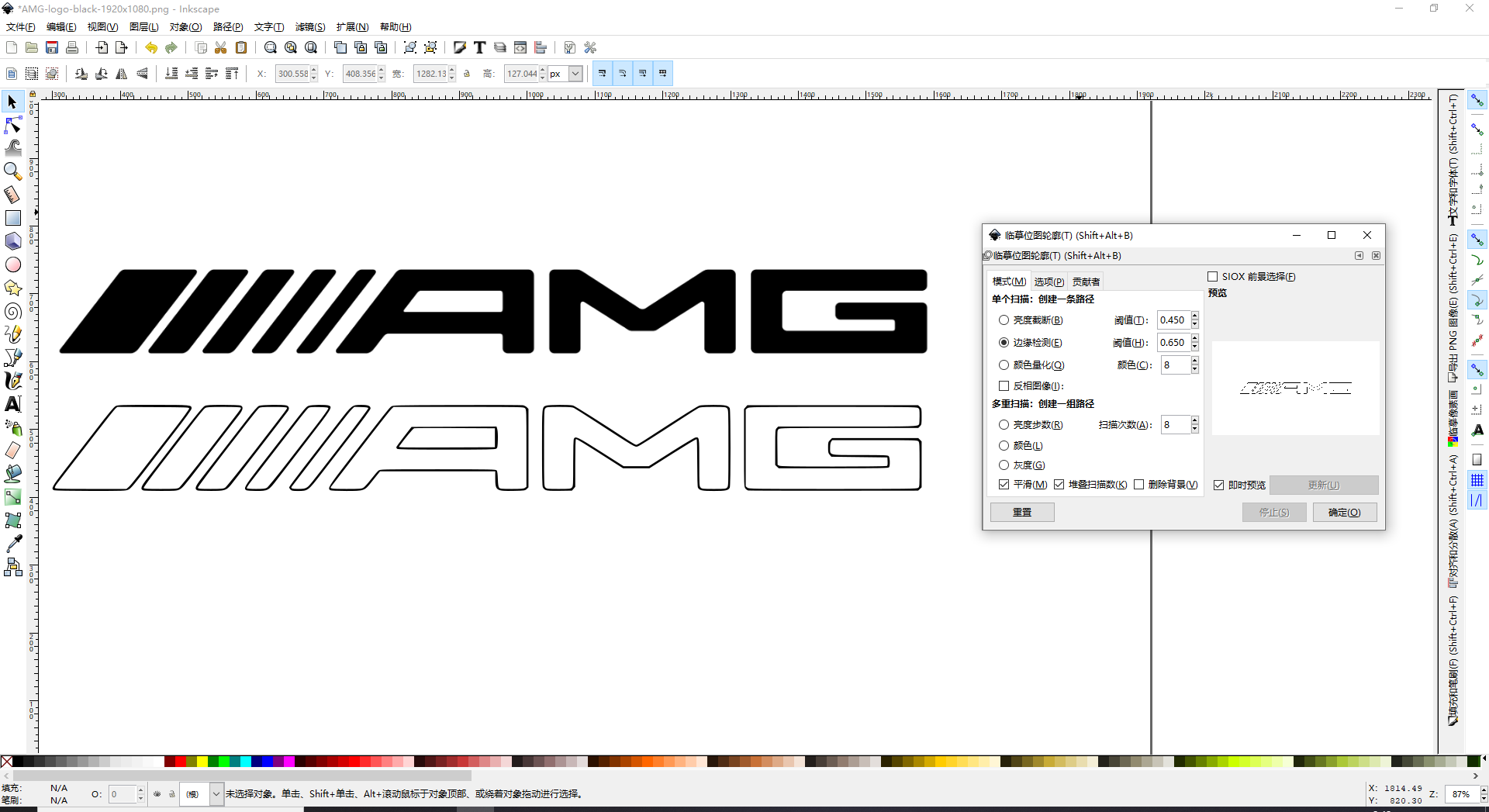 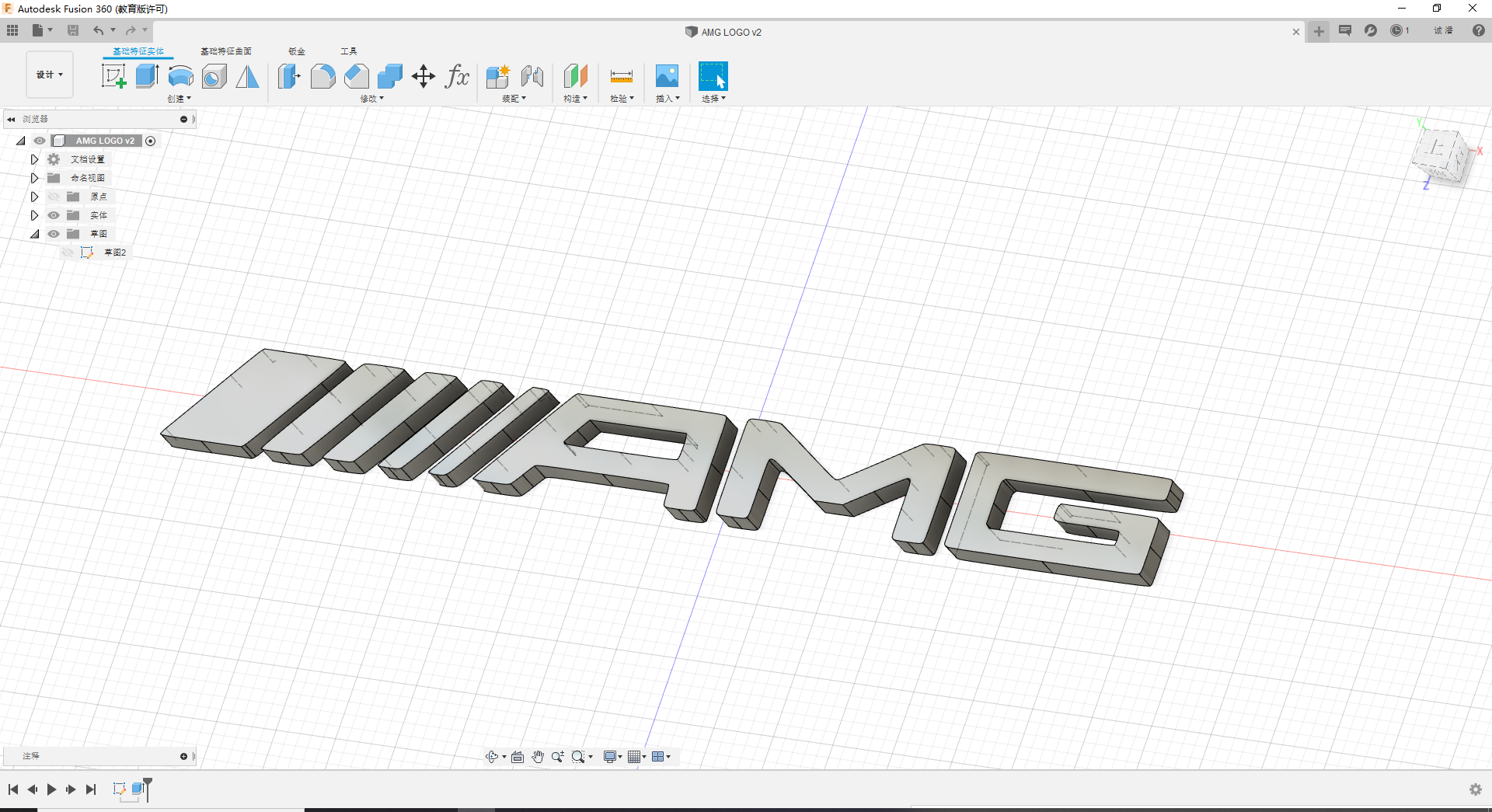 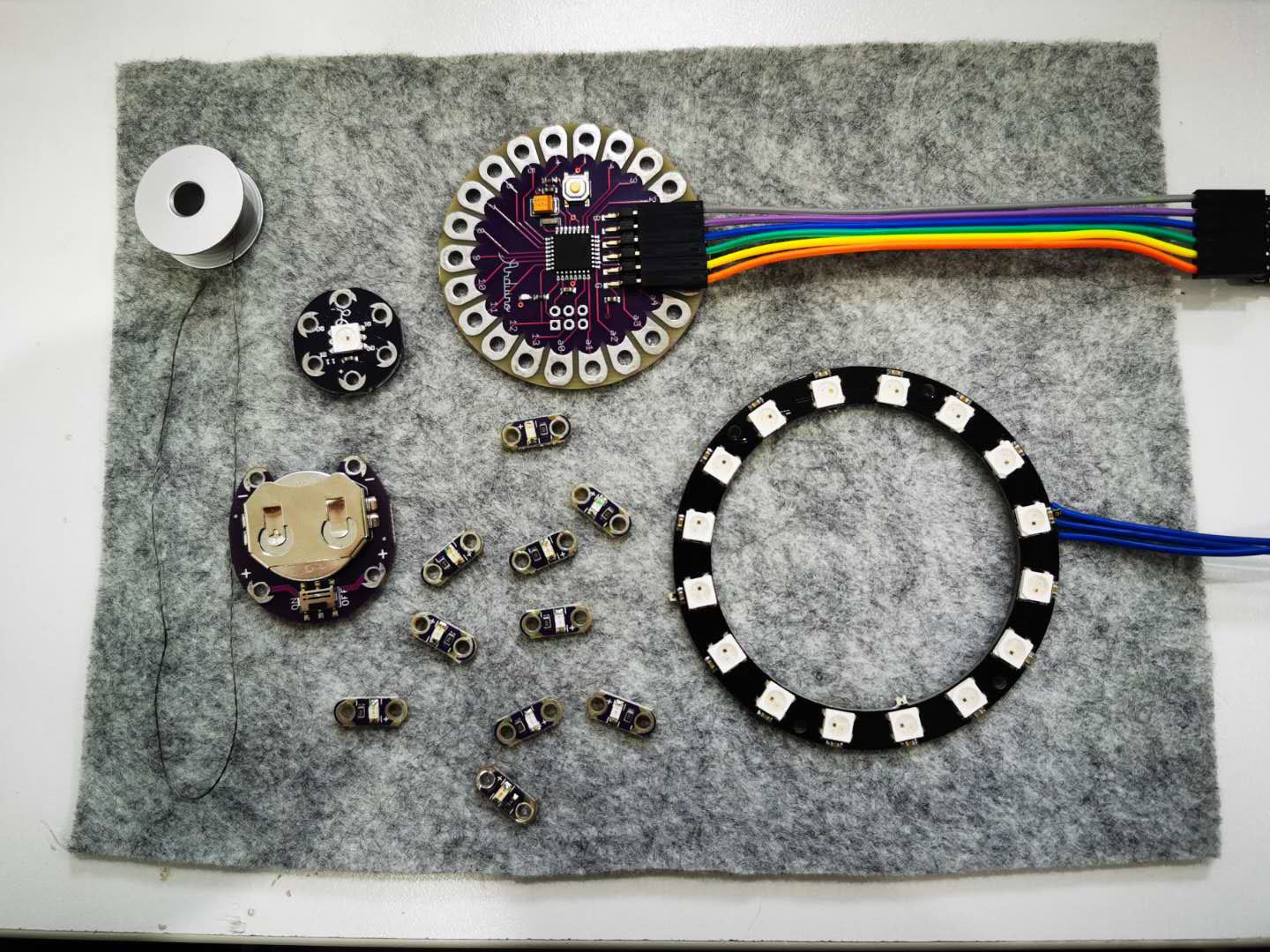