The pins I have used for my board:

From page 24 talking about the clock system:

There are many clock source options and the selected source is input to the clock generator. The clock source are used to many modules such as timer, cpu, flash, ADC and I/o.
System Clock Prescaler The ATtiny24A/44A/84A system clock can be divided by setting the “CLKPR – Clock Prescale Register” on page 31. This feature can be used to decrease power consumption when the requirement for processing power is low. This can be used with all clock source options, and it will affect the clock frequency of the CPU and all synchronous peripherals. clkI/O, clkADC, clkCPU, and clkFLASH are divided by a factor as shown in Table 6-11 on page 32.
Reading this part helped me to solve the problem of blink program test.

Program my board to do something¶

An ISP cable was used to connect my board to an existing programmer like FabISP or Arduino. I used a working FabISP as the programmer to program my new made PCB. 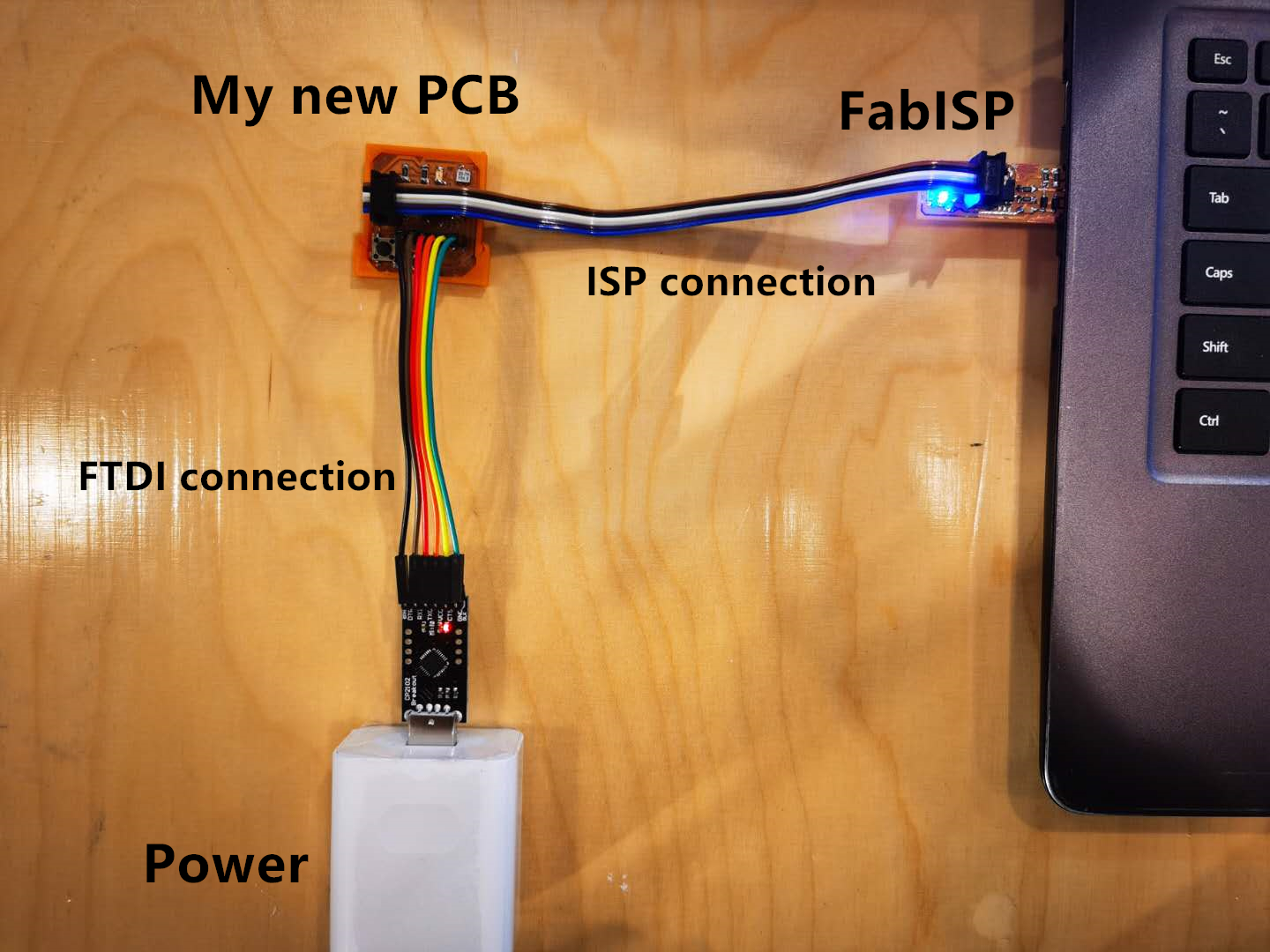 What is fuses? There are 3 bytes of permanent storage in the chip called ‘fuse low byte’, ‘fuse high byte’ and ‘fuse extended byte’. These bytes are called fuses and can be reprogrammed as many times as you want and determines the behaviour of the chip. To do that, their value is not erased when the chip is powered off or reprogrammed.

Each microchip has its own definition for the values that must have the fuses. In this assignment, we are going to work with the fuses of the Attiny44A. I opened the terminal Git bash, then enter the following commands:

two new files in the dictionary: 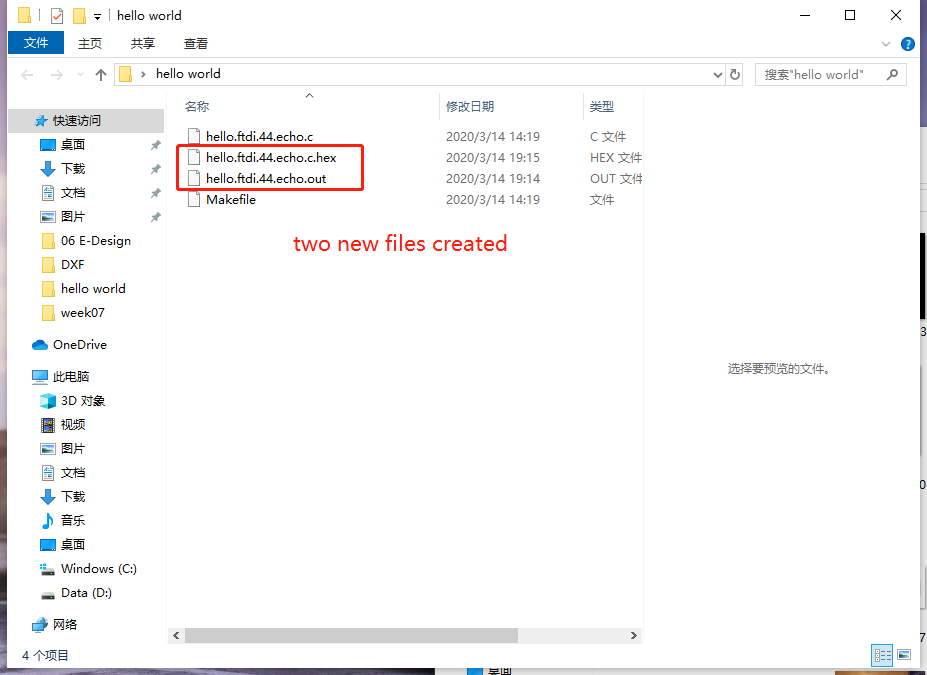 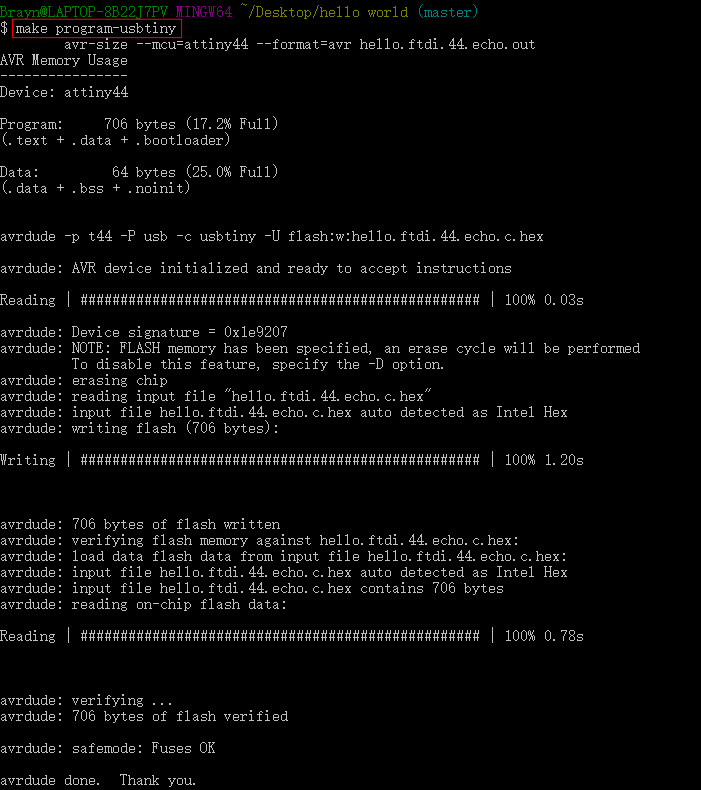 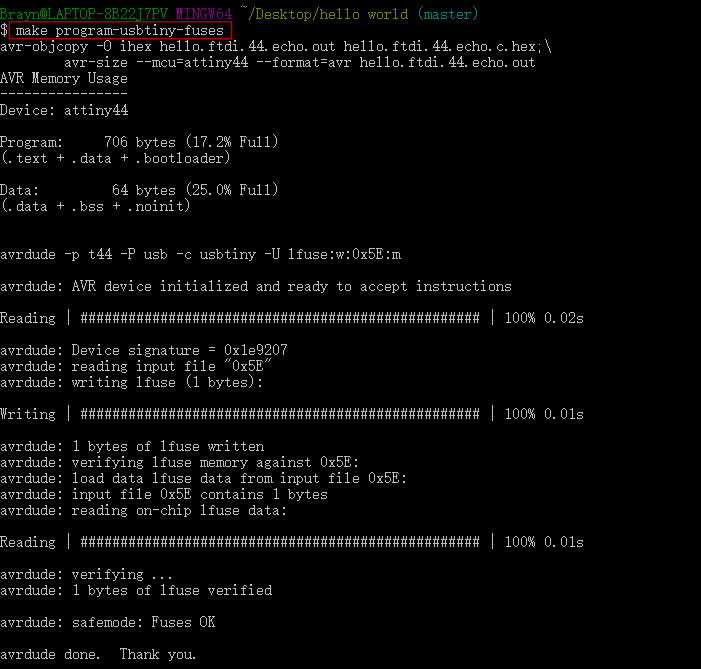 before use make , the file name hello.ftdi.44.echo.c.make should be renamed as Makefile 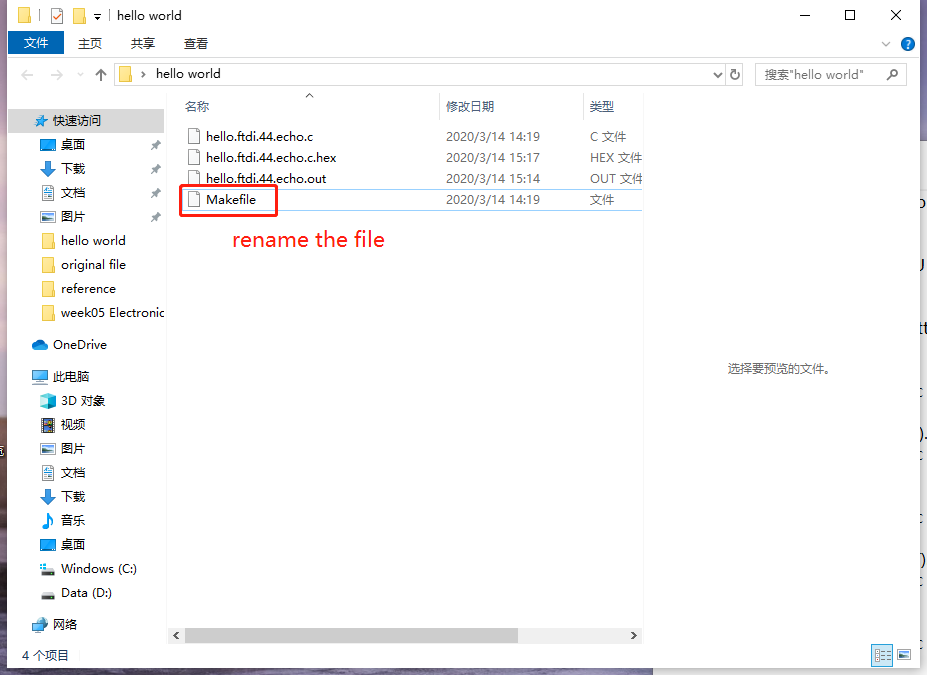 Use Arduino for programming¶ 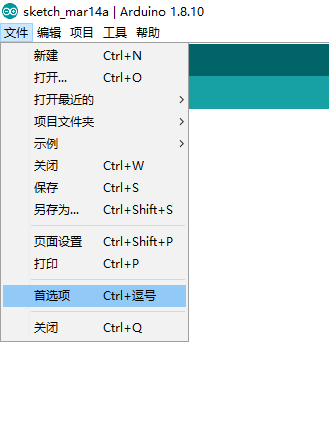 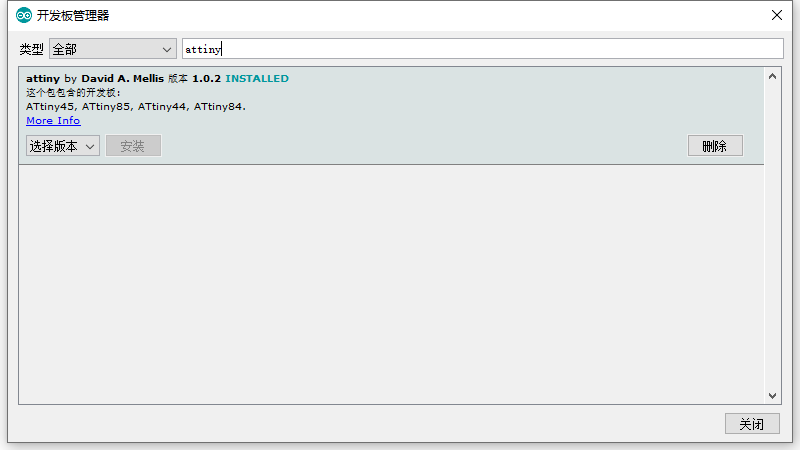 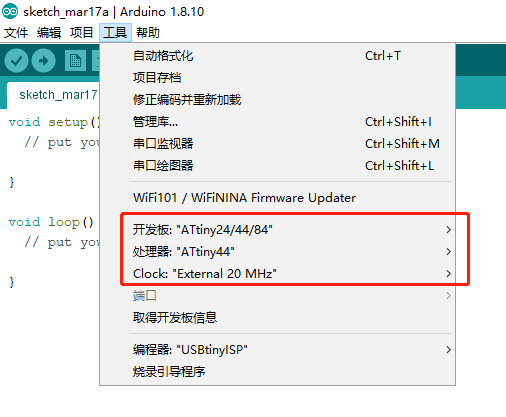 The description in make file: 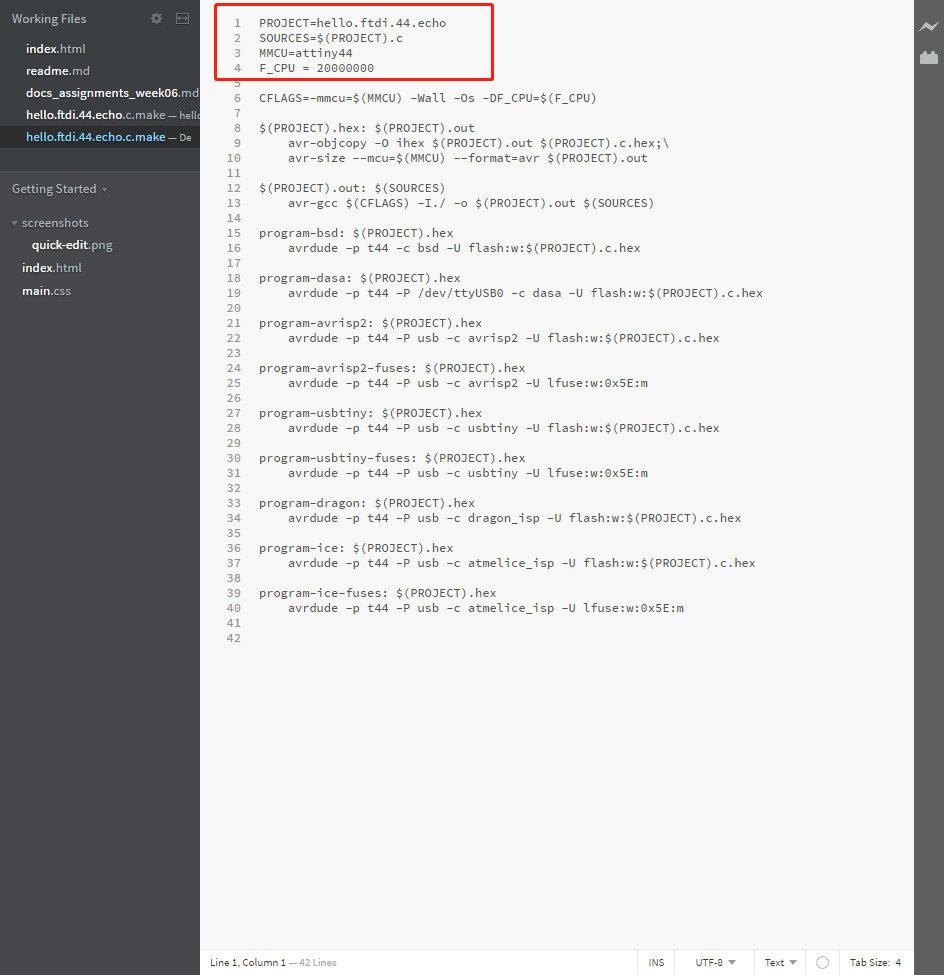 Use USE PROGRAMMER TO UPLOAD not directly use UPLOAD 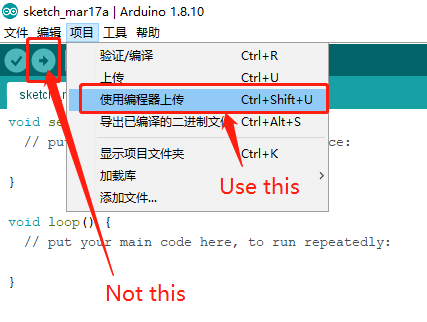 I found a problem: the delay time in my program is 1 second, but it seemed to be about 8 seconds. This is probably because we are using the fuse file written in C by Niel, which may not contain the “divide by 8” fuse setting which is more commonly set for microcontrollers. Arduino expects the “divide by 8” setting on microcontroller and tries to make up for that. In our case, it slows down because our board works in normal speed. After burning the bootloader, the microcontroller’s setting matchs with Arduino’s, and the 8x slower issue gets solved. 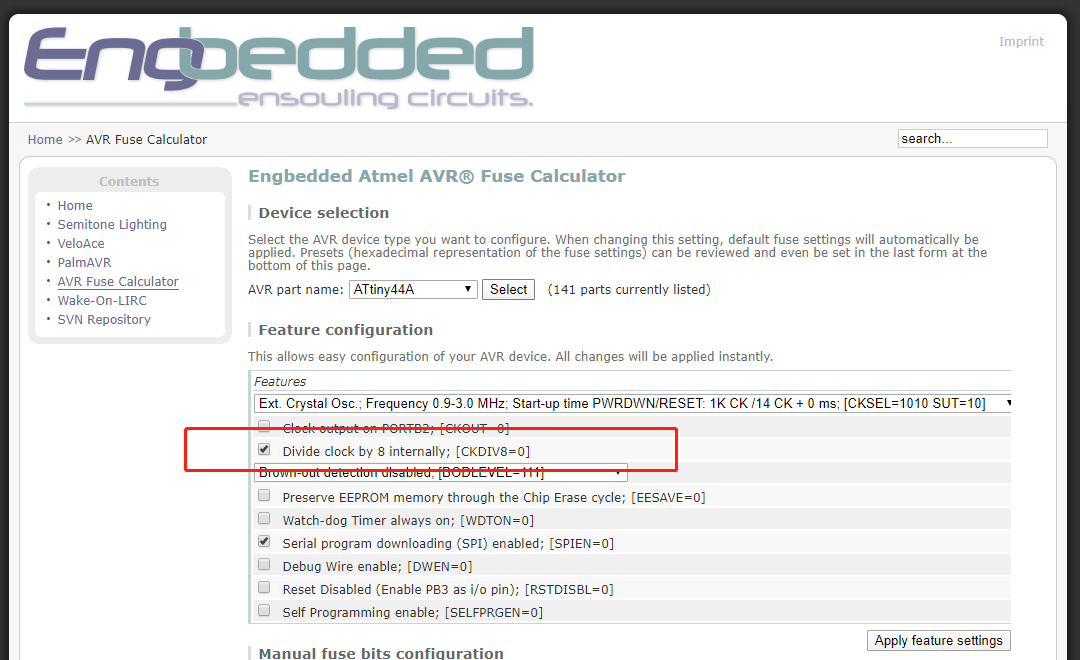 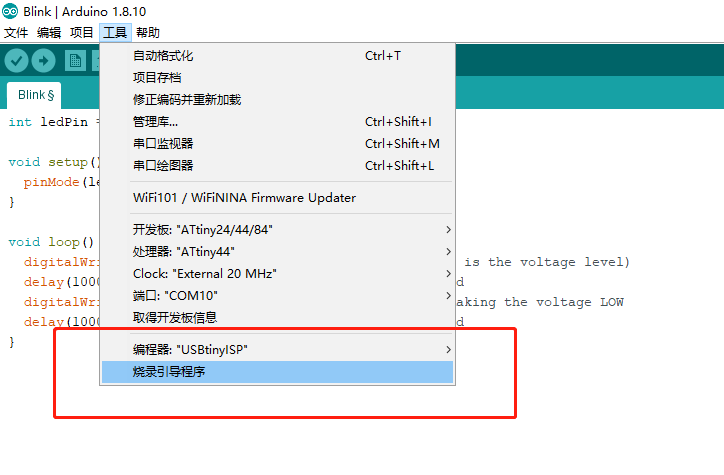 Use button to control LED

Also I could see the color change, but I found a problem: Because I use RANDOM function to change the value for controlling the RGB, but seems there is few blue appears. I thought it is the PIN problem so I check the datasheet(Reference) and the PIN names: 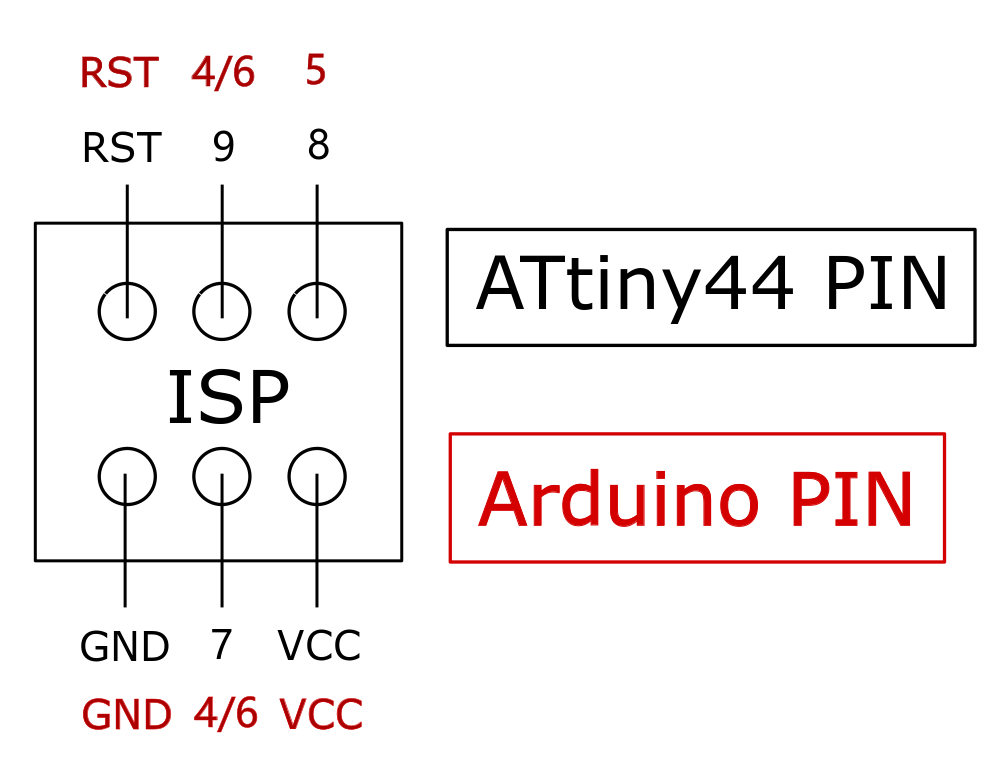 In Arduino, Pin 4 has no PMW function, so in my ISP PIN there is only two PIN can change value from 0-255 linearly.