What did I learn this week?¶

This week is quite a challenge for me, because I have never tried web development before. Almost every noun is new to me when I get my gitlab account and open the user interface. 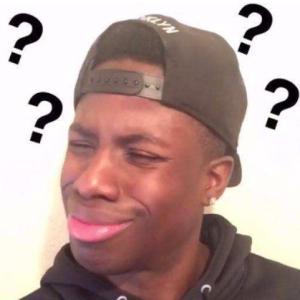 They are also completely unfamiliar to me, which made me unable to start. I don’t know what to learn first. I don’t know how to continue to complete my assessment. But I have to learn step by step.

Here is Fiore Basile’s introduction to gitlab in 2019. Which is quite useful and helps me a lot.

I followed this GIT tutorial. Here’s a short introduction to the basics of Git that I gleaned from my reading. Essentially how to start a repository, how to connect to a remote repository and secure it with an SSH key, how to add files, commit changes and push to the remote repository.

I don’t think I have to learn all the git commands at once. I will use git-cheat-sheet for more commands.

According to the tutorial(install git bash in advance), generate SSH key step by step and add it to my own gitlab account. 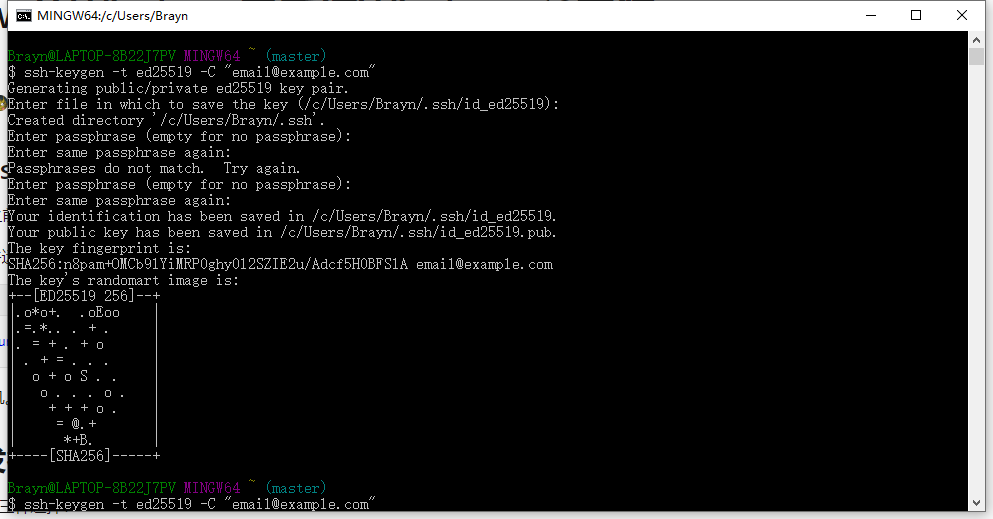 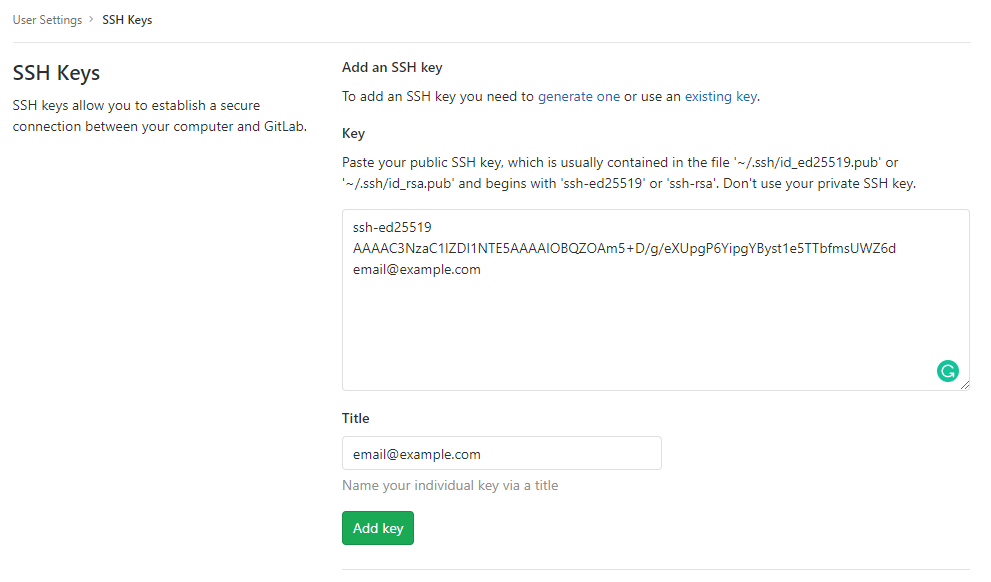 In this process, I tried to use git bash. But the terminal is very unfriendly for me who has no experience of computer programming. Later, I tried to use git GUI and Visual Studio Code. Their rich interfaces greatly speed up my learning process and are very easy to use.(It even has Chinese language pack.) 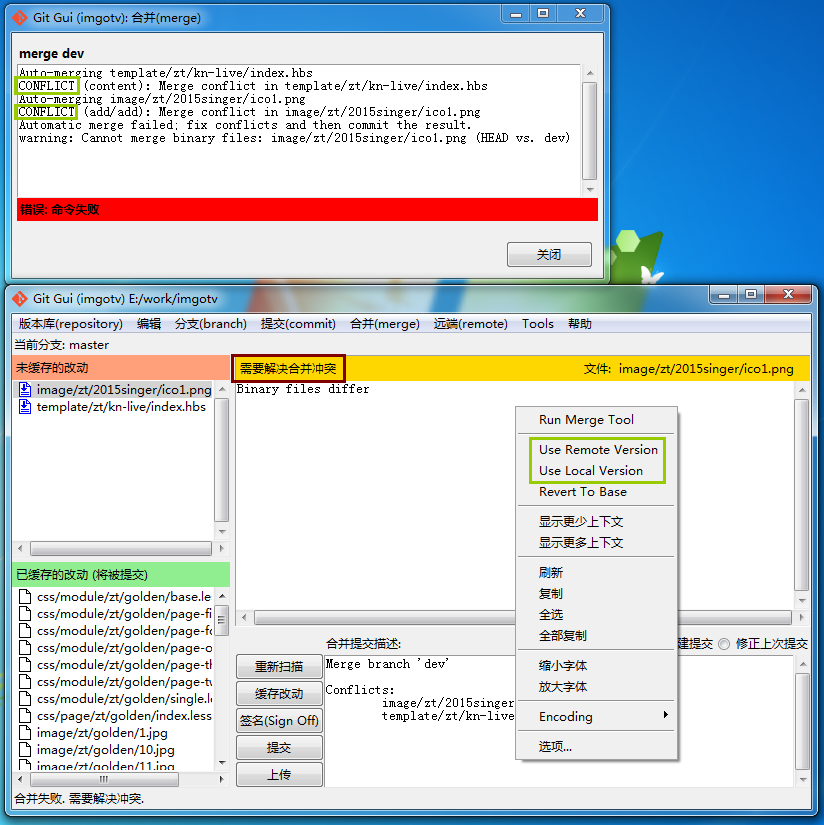 The next thing to learn is how to edit text. I’m recommended to use Markdown as a markup language. Since I have no idea of web development and text editing, the first step is to read through the tutorial and complete all the exercises.

After learning to use markdown, I can start to edit my own web page text. That’s what you see now. Now I use some basic markdown instructions. Next, I will refer to this web to learn more markdown commands.
See more info about the Markdown syntax in Useful links- Markdown cheatsheet.

After being familiar with doc folder and corresponding operations such as adding new dictionary and uploading file, I started to learn mkdocs. In order to understand how my previously edited text files and folders generate my static web pages through .gitlab-ci.yml(Here is a useful link for gitlab-CI/CD). I also learned how to use the functions of mkdocs material (Here is the link)to transform theme and other operations. Because I’m not very proficient in using it now, I decided to continue to try and use this function in the later assignment to enrich my static web pages.
The major new part of the process for me was the Continuous Integration/Continuous Deployment (CI/CD) pipeline in Gitlab, following the push. In the past I have uploaded files directly to a webserver using FTP, but this method is publishing a site from a cloud git repository. From Gitlab Docs: “GitLab offers a continuous integration service. If you add a .gitlab-ci.yml file to the root directory of your repository, and configure your GitLab project to use a runner, then each commit or push triggers your CI pipeline.” The .yml file is written in YAML and tells the runner what to do, it is stored in the repository root and and when anything is pushed to the repo Gitlab will look for the .yml file and start jobs. I have used the default .yml example for a static site: 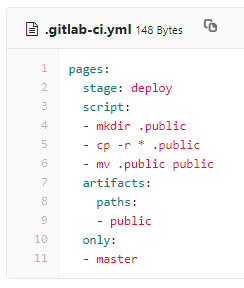 After editing .gitlab-ci.yml and mkdocs.yml, I can see that my static web page is generated automatically(Here is the link). As the first attempt to generate a static web page in a completely unfamiliar way, and browse a large amount of external resources in a very short time, I feel Satisfy.

During this period, I also tried to master some methods of HTML production. So I will continue to try different methods to generate my own static web page on gitlab and complete my assignment with project management.