This week I worked on defining my final project idea and started to getting used to the documentation process. I decided to make two project proposals as I will probably aquire the skills to objectively decide wether it is doable or not in the near future.

Growing plants using fish waste! It may sound like a questionable course of action, but it can save a lot of resources and avoid excess pollution. Although aquaponics has been around for some time now, it is still mostly unknown to most people,and the few who do know about it, are too afraid of setting up their on systems. I can blame this on a couple issues:

An aquaponic system is an ecosystem, it has plants, animals and the commonly forgotten bacteria. A change in the population or overall state of any of them will result in failure. Nevertheless, that euqilibrium is definitely achievable, below is an EcoSphere, which I think is the perfect example of equilibrium; the shrimp eat algae, and the algae transforms the waste into itself basically. 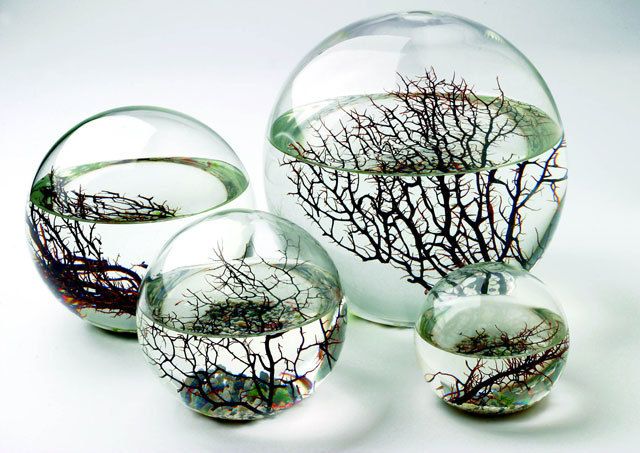 I would like to make an aquaponic system the size of a small home aquarium, where spices or small plants can be grown, without having the need to mantain it, not even for feeding the fish. The containers for both plants and fish could be laser cut acryllic, all the containers should be similar in order to make the system more modular, so that the whole set up can grow just like an antfarm! 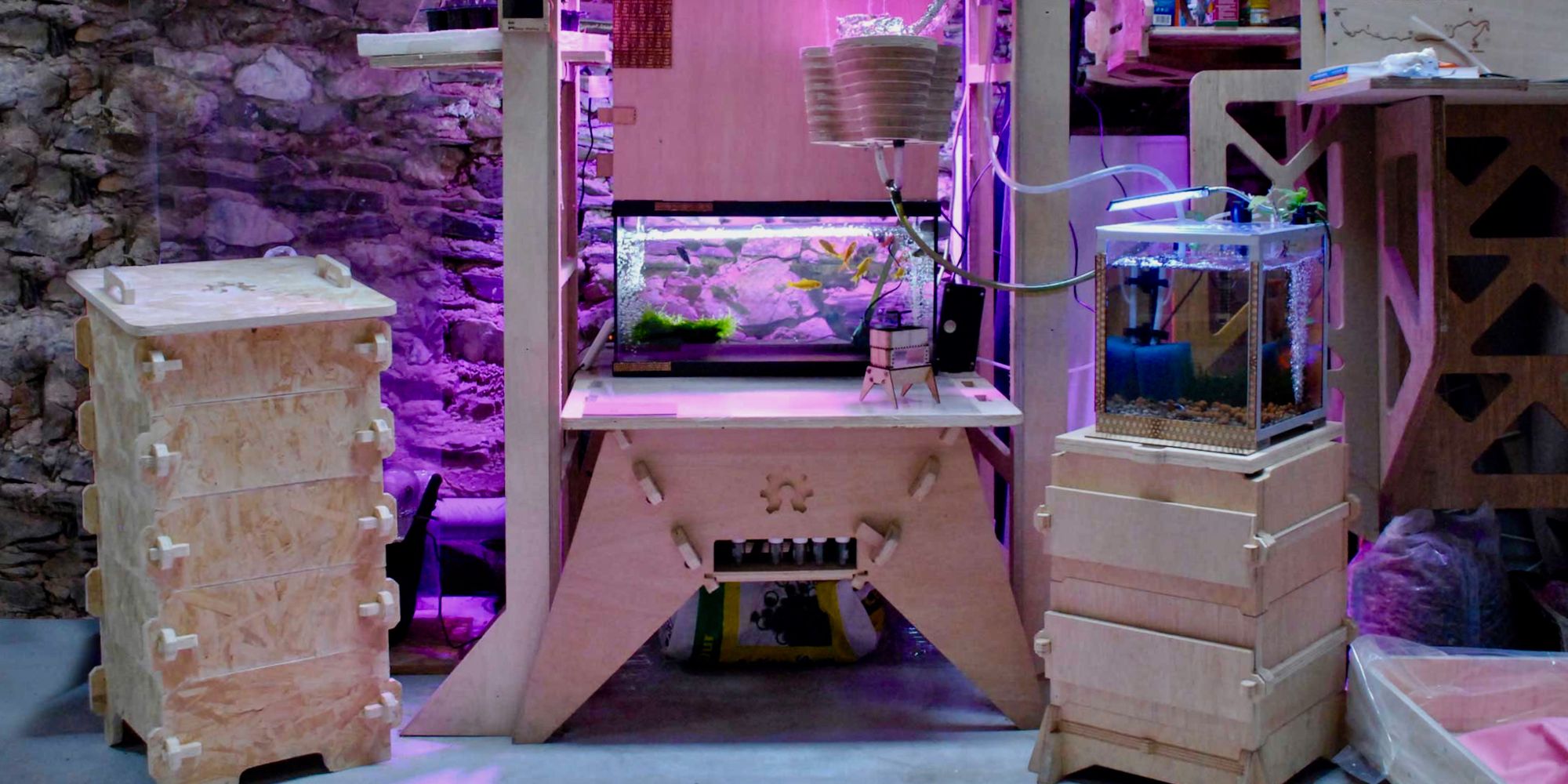 This is a similar project from FabLab Barcelona, I would like to make it more standarized.

Homemade aquaponic systems usually end up looking like this This is a very big set up, but you would need a lot of experience to actually run it.