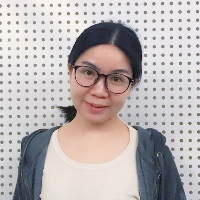 Hi! I am Violet Su. I am a community manager at Seeed Studio and Chaihuo x.factory, based in Shenzhen, China.

I am from a minority group (Zhuang) in the south China of Guangxi. Growing up, I have been speaking 3 different languages/dialects, and I studied English Language & Literature as my major at Minzu University of China. I have always been interested in communicating with different people, traveling to different places, learning about different culture and customs. After graduation, I worked as a volunteer Chinese teacher at Cha-am, a small town along the Gulf of Thailand for 2 years. After coming back to China, I began working at Seeed Studio and Chaihuo x.factory, where I began to learn about the maker community, learn about open source hardware and more.

I have been one of the core organizers of Maker Faire Shenzhen since 2013 and hosted many community events at Chaihuo x.factory. I am also the team lead of Seeed Ranger Program With more than 6 years of working experience in the maker and hardware community, I kept saying “I do not know much about engineering, and I am a connection maker”. And when I mentioned I have a passion for language (I can speak Chinese, English and Thai, and have been learning French), my boss said “when you mentioned languages, many of our engineers might think it’s python, C++, Java etc.”, and I have been thinking “why not learning an engineering language?!”. Hopefully next time when I give a self-introduction, I can have something new to share, especially with the learning experience at Fab Academy 2019 ;) 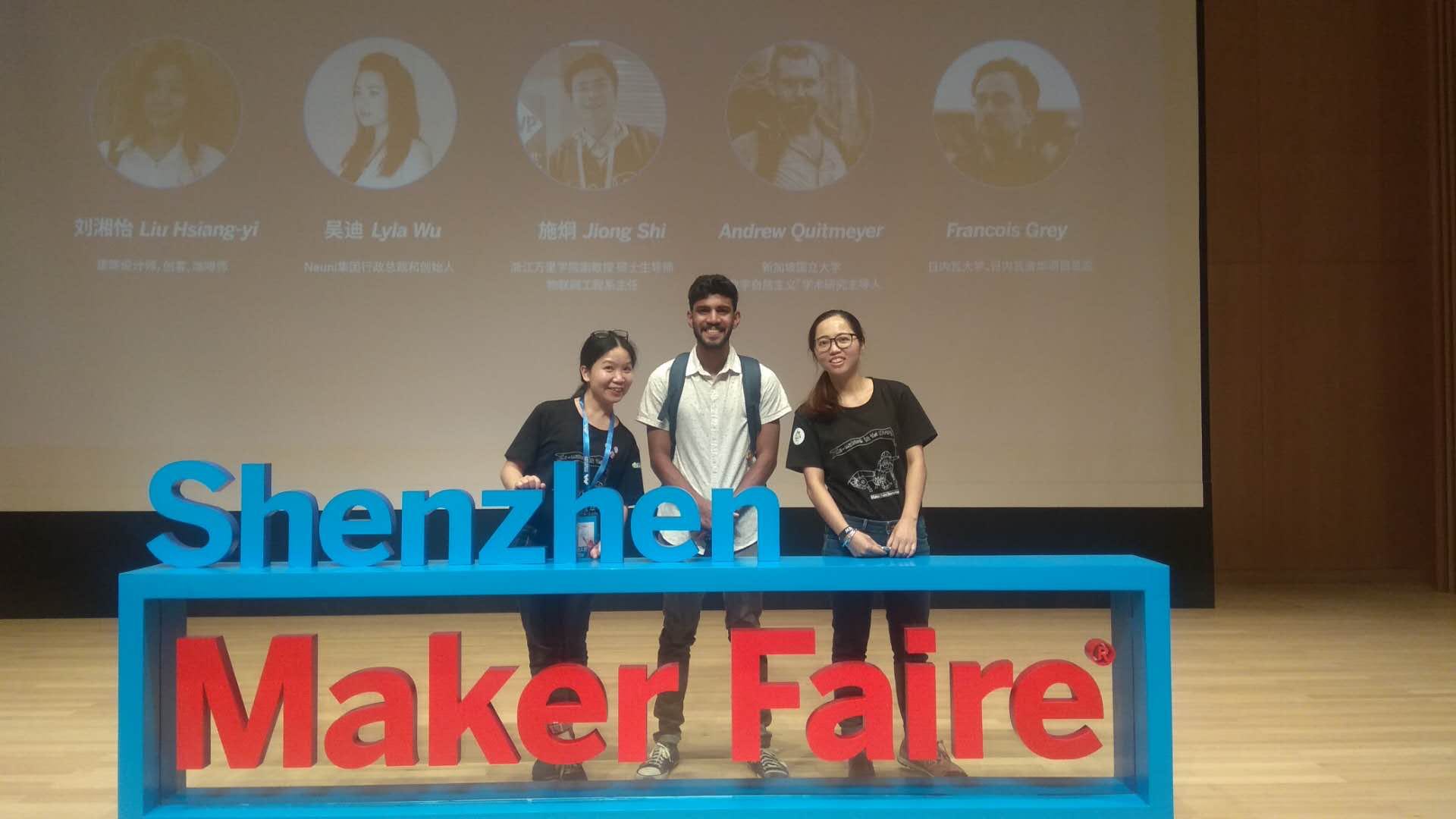 Some pictures of our team & volunteers at Maker Faire Shenzhen in the past years :) 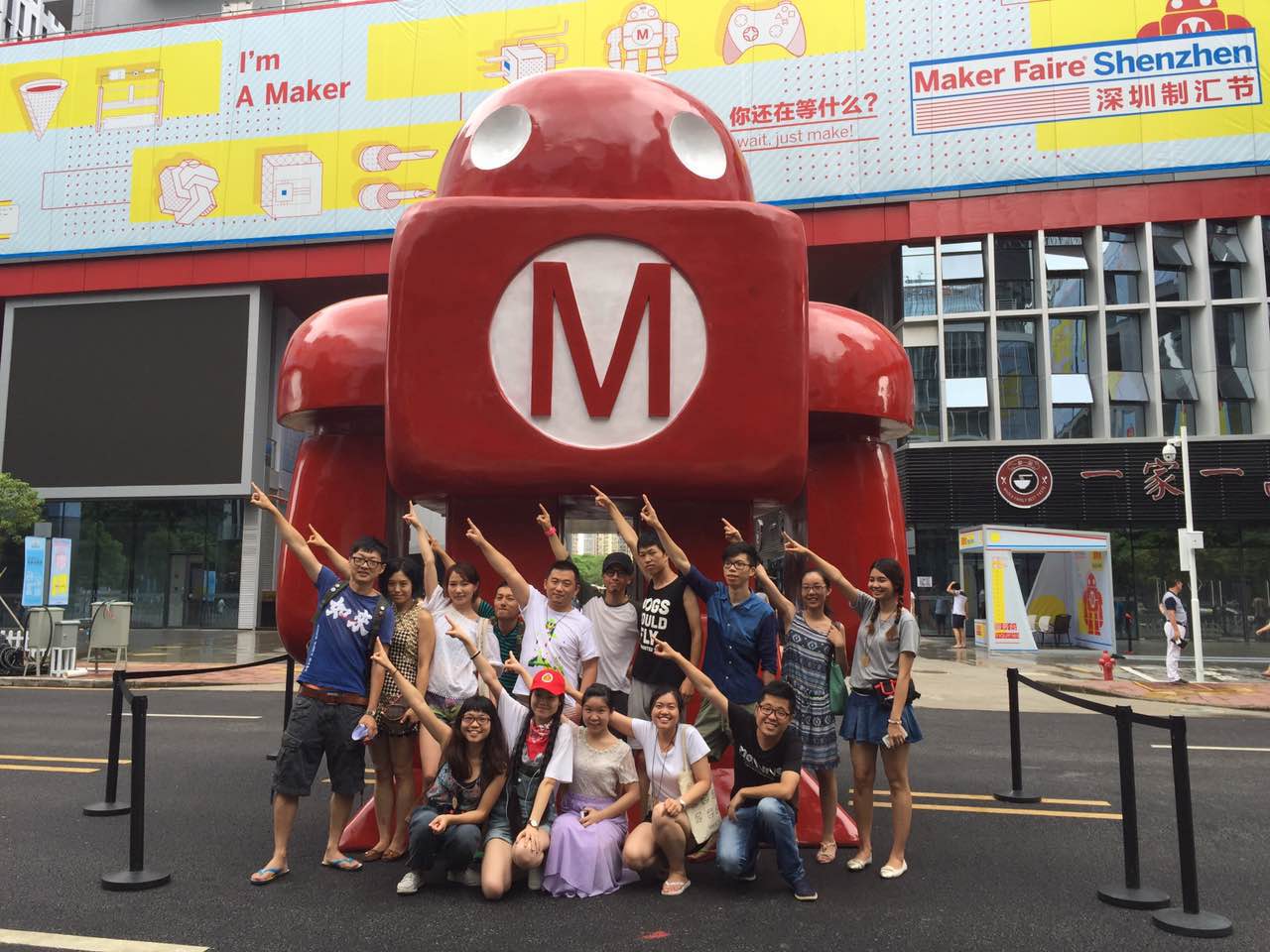 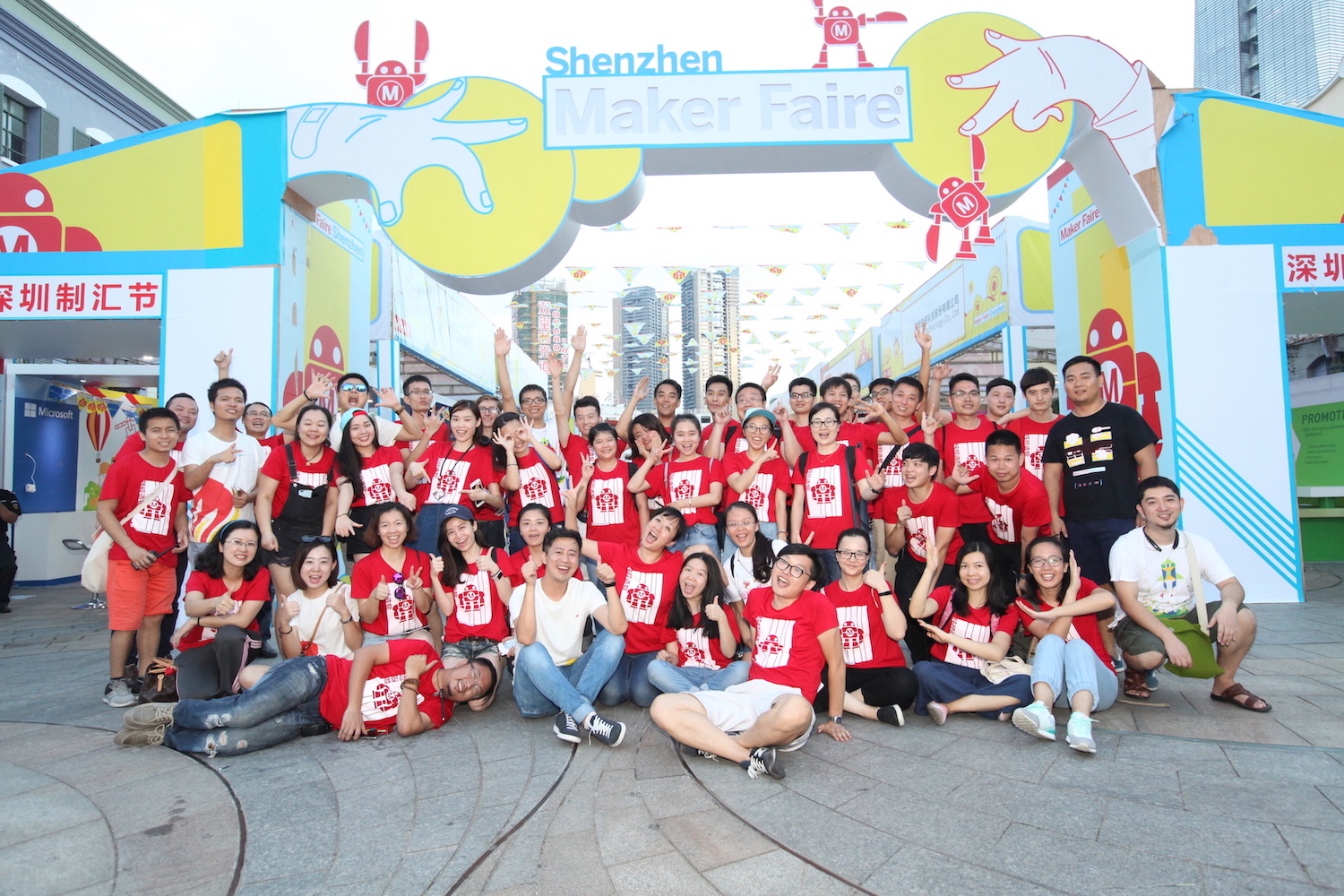 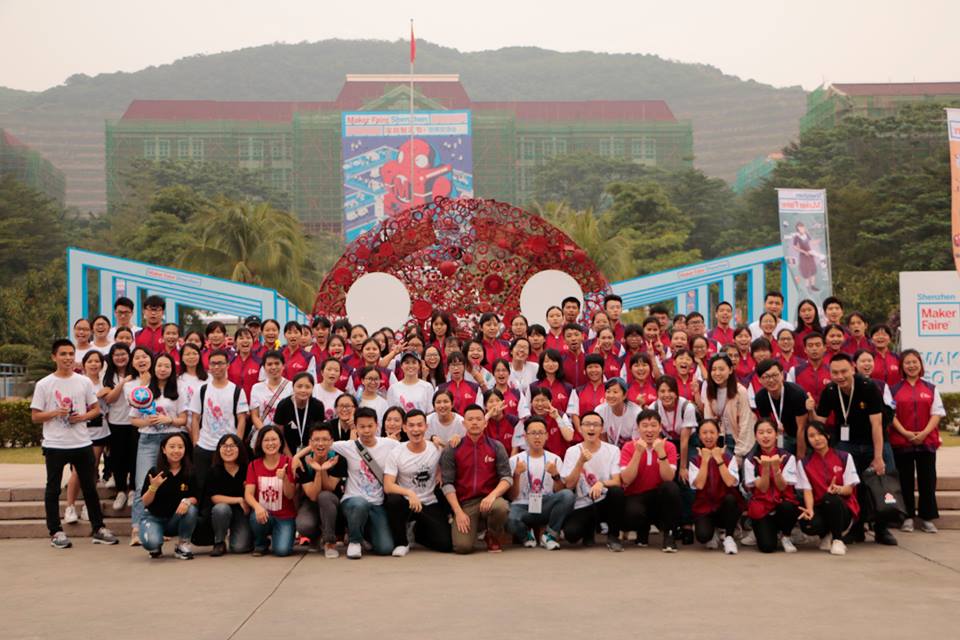 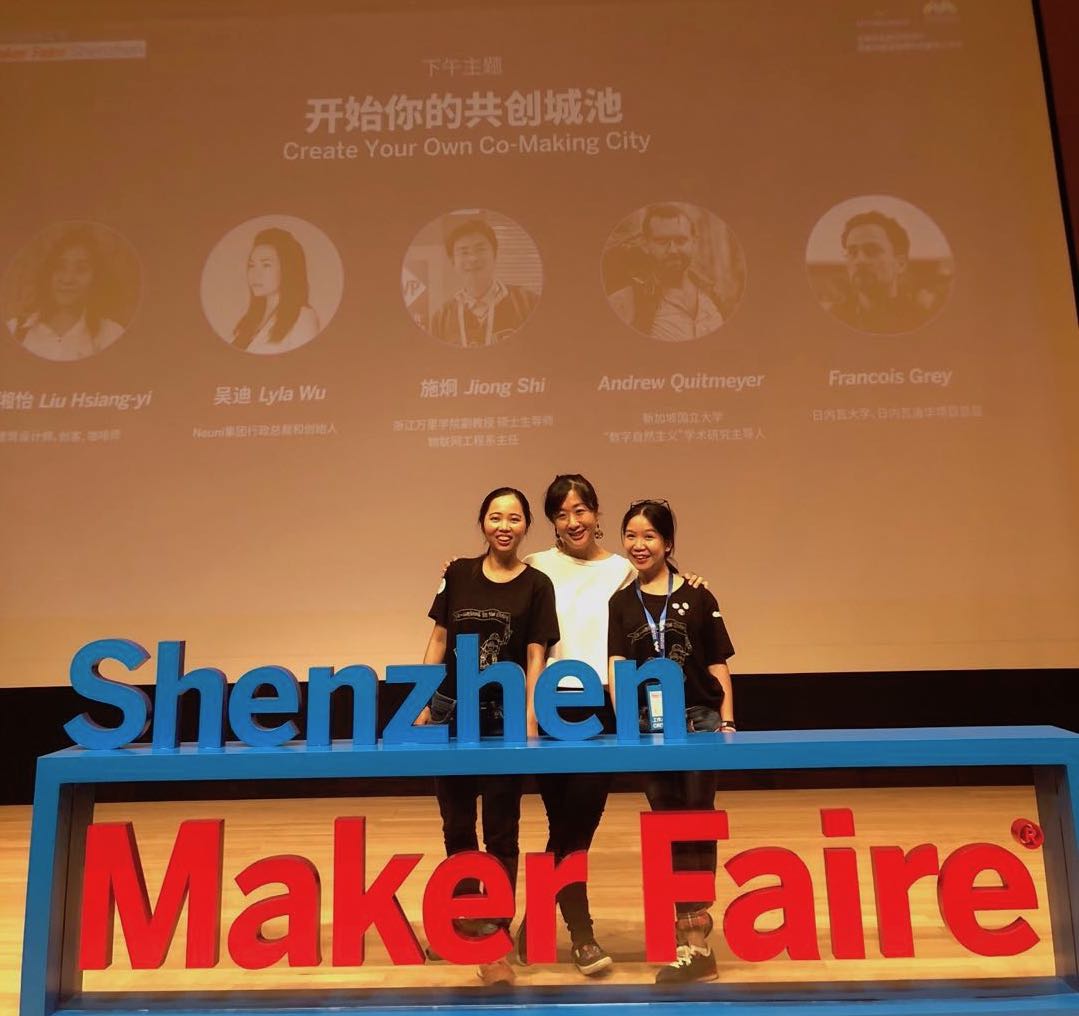 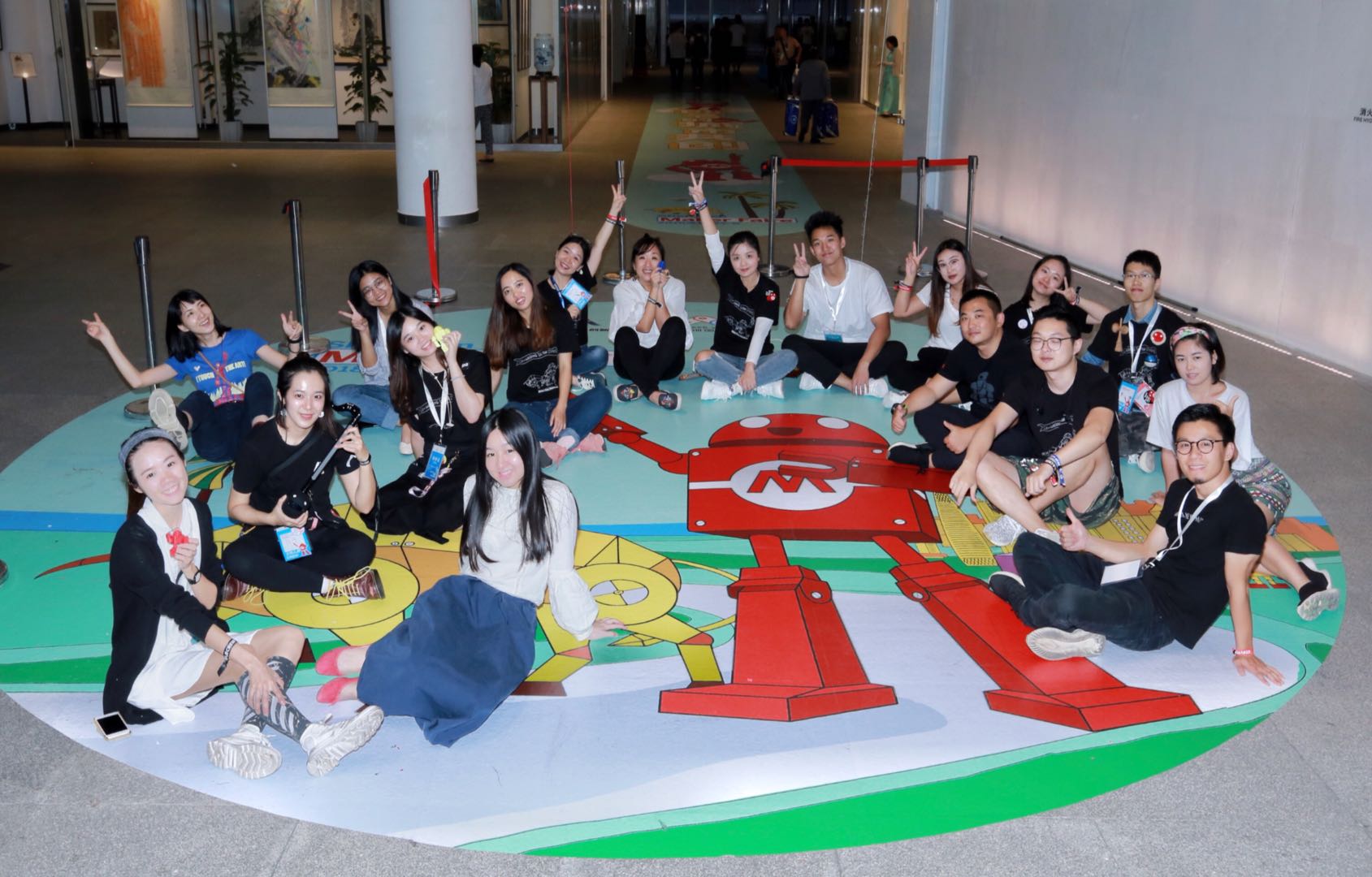