I have to develop a plan for dissemination of your final project.

My final project is a device that you clamp on your guitar to trigger some effects with your rockstar movements.

To explain my licence choice I have to come back some years ago.

In 2013 for my graphic design diploma in Paris, I had to write a thesis.
Just before, I made a workshop about free software in graphic design with a guy called Raphael Bastide. He's a graphic designer, a type designer and a digital artist.
I was in a middle of a crisis because I started to realize that my work will be just to be in front Photoshop/Illustrator/InDesign all my life and I didn't do art school for that.

So I write my thesis, it was called "Libérons l'informatique!" (it's in french): 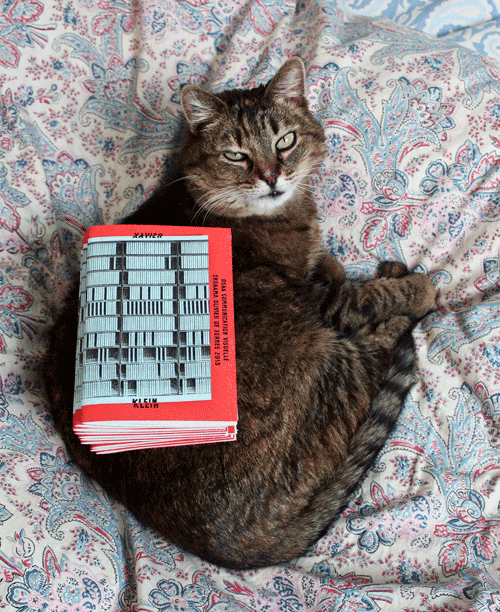 And I try to make some open and shared graphic design. For exemple, I made an online interface where people can draw their own poster: 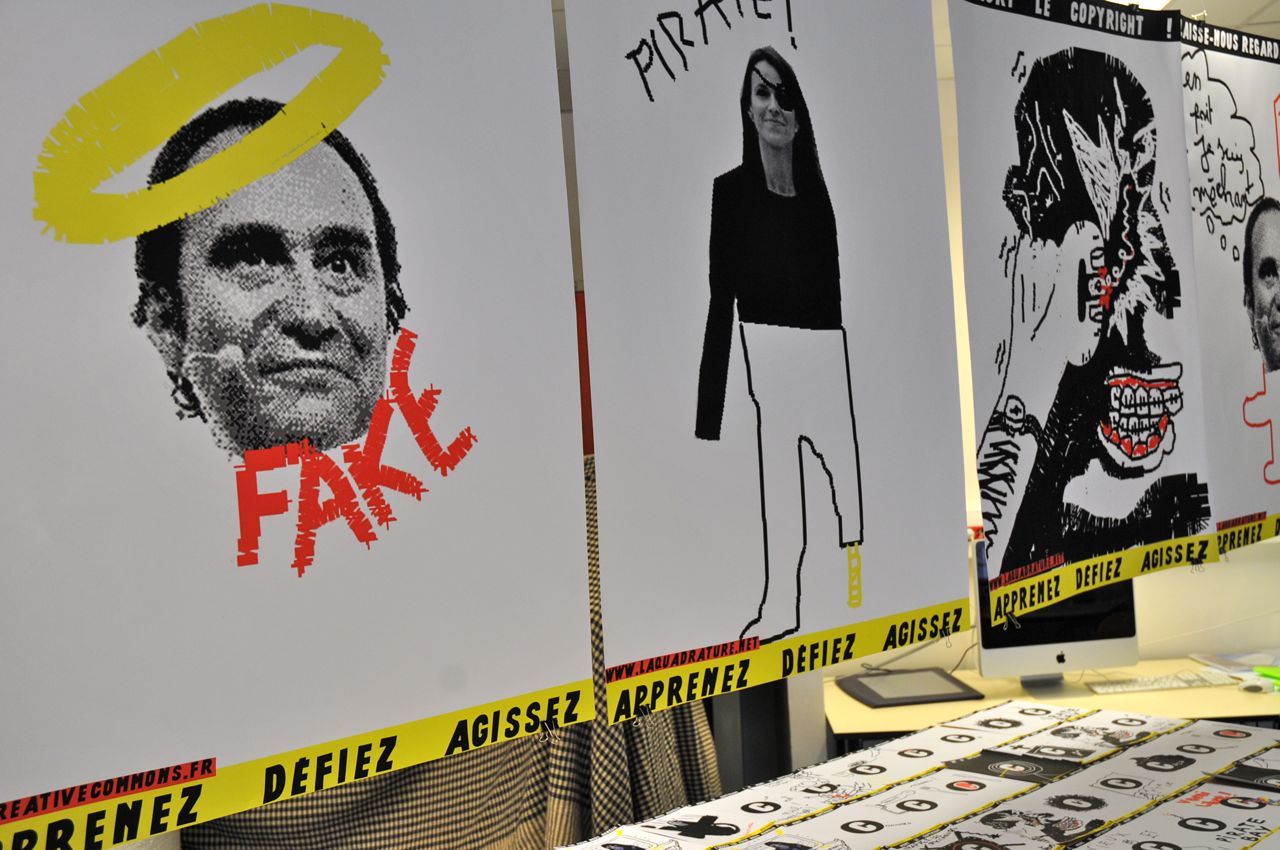 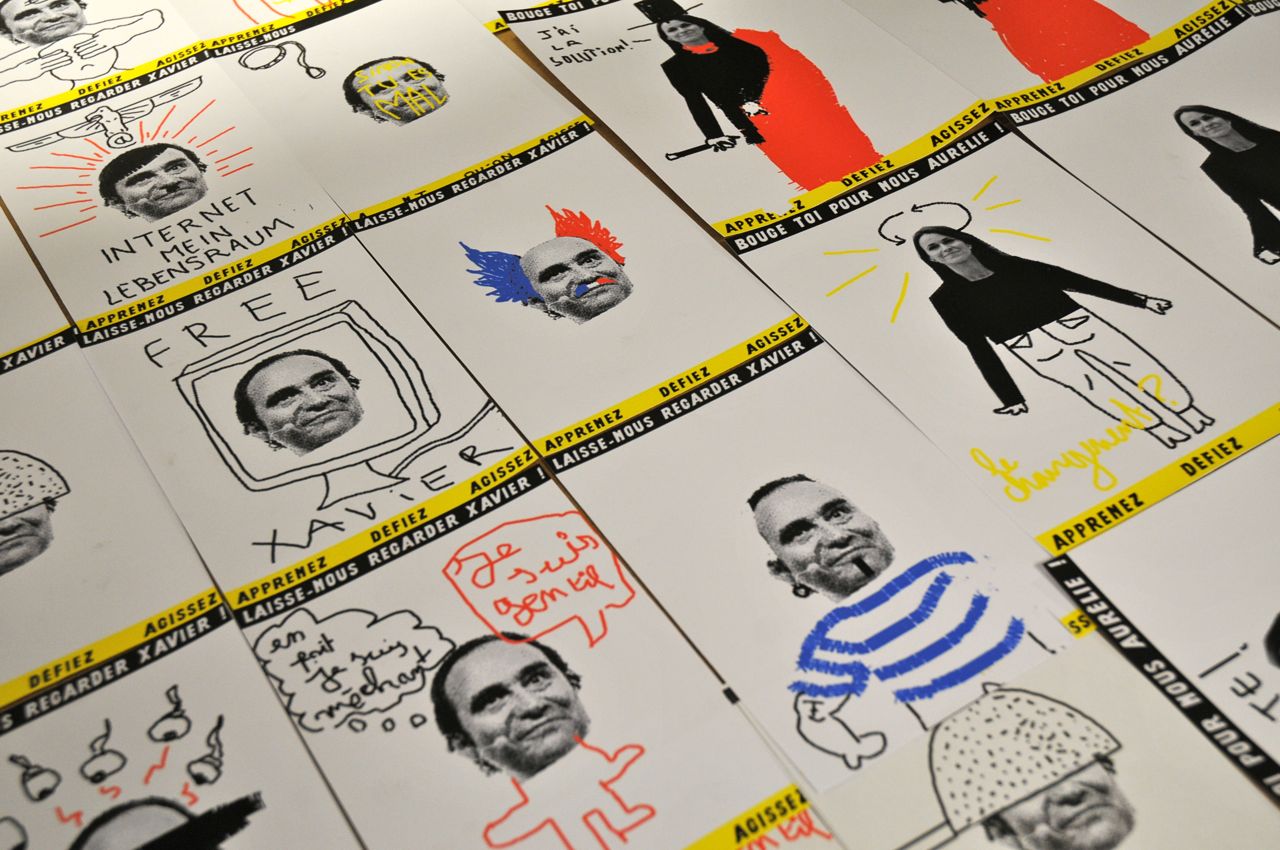 Or the Typographor, a processing software where you can make your own font simply by scan your letter with your webcam: 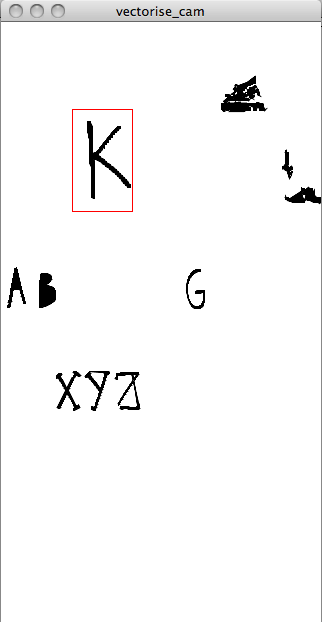 And if I went to Brussels, it's because there's a community of free software graphic designer like Open-Source Publishing or Luuse 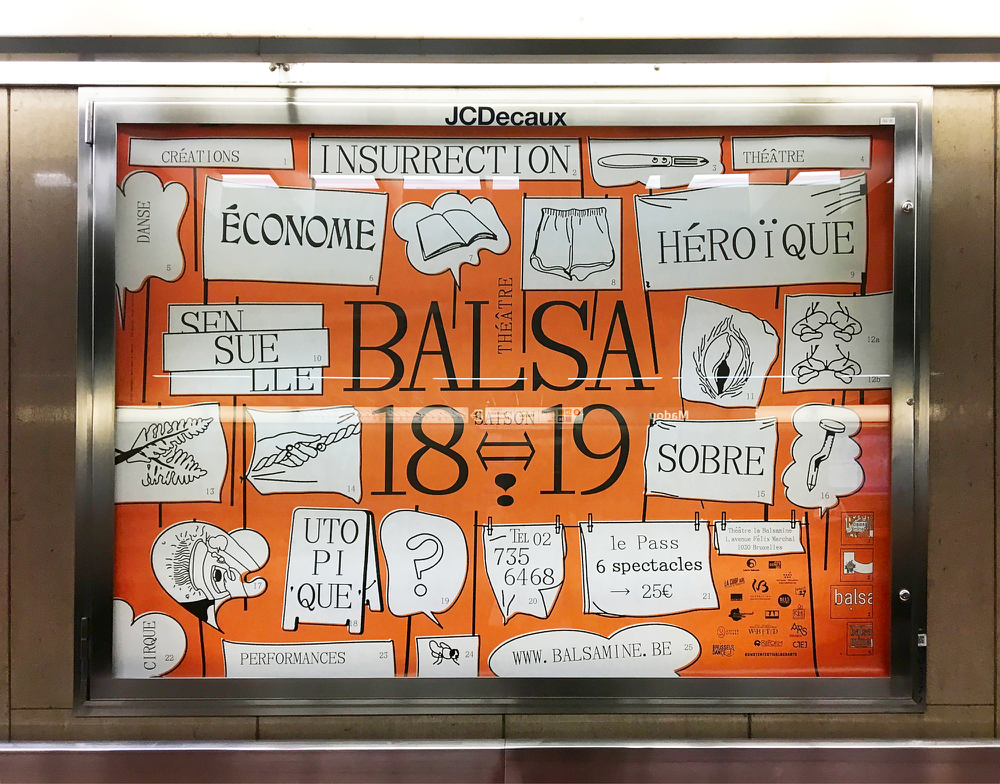 In 2014, I've did an intership with Lafkon an graphic design studio in Augsburg in Germany with a mad man, Christoph Haag, who's making random generated software using powerfull Bash script.

Each of these studios document their work, the tools their made and used. For exemple at the bottom of Opensource Publishing page, there this sentence:
We welcome you to study these, improve them, to redistribute copies of them and release your improvements. which is the GNU General Public Licence (GPL).

So back to my project. Since 2013, I use mostly free software, if I have a Windows computer it's because I like video games. And as a graphic designer, I shared my work with the GNU GPL.
I will use the GNU GPL because it forces to share your work and if someone makes any improvements or a fork or whatever, he's force to use the GPL. It's prevent your work to be steal.
And most important it's a licence, so there's a legal value.
Creative Commons for exemple has just a symbolic value. But if someone wants to use your work without your consent and patent it, there's nothing you can do.

Edit: There's a mistake here. It has a legal value because a basic contract between the author and the user. I said that there's no legal value because when I study it in 2013, there's not jurisprudence in favor of CC in France.
But since there was some judgement and it's good for CC: it's in french.
And now there's some experiments, for exemple from SACEM (who's protecting music rights in France): also in french.

But I'm sure that I will not patent it or put some copyright on it. I want that people can remake and remix it freely.

After the FabAcademy I will share all my work on my own website and on Fablab Imal's wiki, Wikimal.