An initial idea: a smart window.

At first I wanted to revive a project I had been working on a few years back which isn't that complicated but could have worked well for Fab Academy. I wanted to make a Smart Window, a window that would light up gradually with the sun in the morning to wake up, change intensity during the day depending on the weather, and fade out during the sunset. You could also control it from your phone to change the color, intensity or turn it off...
... but with time I became less and less motivated, and turned to another idea.

A second idea: a lampshade that is a plant pot... or vice-versa.

I’ve been thinking, how to produce our energy in the home, preferably in a renewable manner… but then I thought, why not actually make better use of the energy we already use?

For example, we use energy to brighten our nights, why not harness it to also grow plants at the same time?

I started a pitch for this idea. 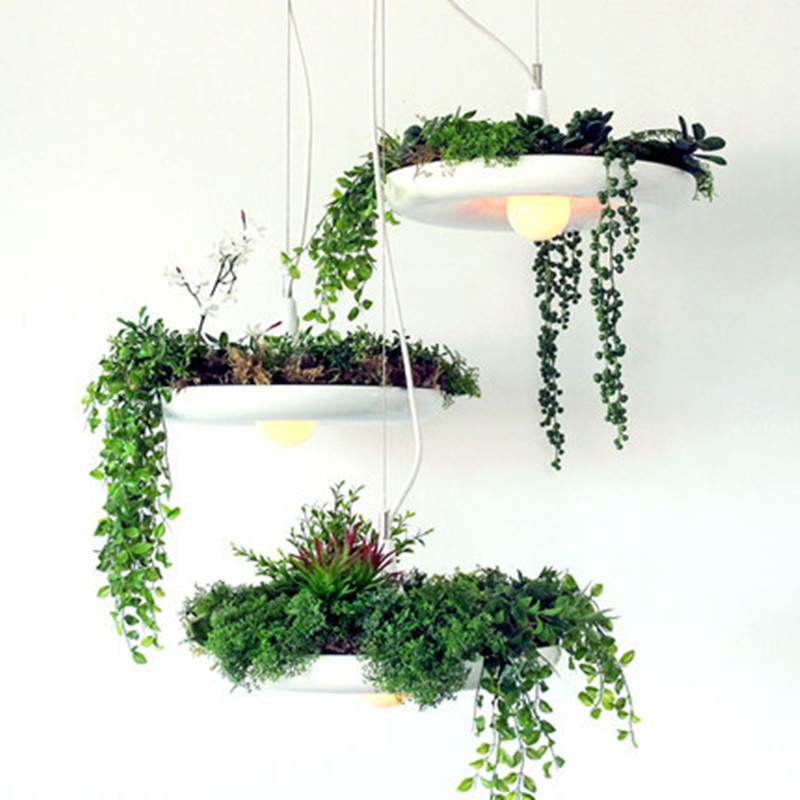 I know this is the final idea because I'm actually excited about it. I won't say much here as the link below has plenty enough information about it. Just go visit.

A first idea for a final project

This is an idea I had last year which I have already partially developed. The idea is to make a smart window that switches on and off gradually as the sun rises and sets. It can also connect to the weather and change brightness depending on the weather outside.

This week we explore the wonders of making HTML websites through MkDocs, Jekyll and other services

In parallel we play around with Git for version control and project management.

This week we played around with multiple software, but I focused on FreeCAD as it is open-source. We had to create a design that could be modified using parameters. I created the frame for my Smart Window idea, which could be thicker, longer depending on the values you enter in the spreadsheet.

This week I learned a lot about using Grasshopper and how it works. The task was to design some parametric press-kit, which means it can be easily customised using variables.

This week we are milling our own PCB board, woo!

In my case I decided to go for the FabISP, which was an interesting choice. It has a fair amount of components, and needs a programmer to flash, which is funny when it's role is to that itself.

I really enjoyed soldering the board, it was peaceful and relaxing.

This week we explored different ways of scanning objects, from photogrammetry to speckle and laser.

We then explored the world of 3D printing, testing the tolerances of the machine and it's settings.

This week we are taking the design of a board, and redesigning it, adding at least a button and an LED.

I decided to control an RGB LED with 3 buttons for each color channels. I chose to do this because it is somehow related to my final project, which is a Smart Window that can fake daylight, but also display nice colors.

This week I cut something very big, a desk. It was part of my final project.

Programming the board we made in Electronics Design week (oh no... I've left mine at the lab, and it's closed because of COVID-19).

Falling back on playing with the board we soldered in haste that includes the ESP32-WROOM, as well as playing around with some Arduinos.

Playing with lemons, photoresistors, Serial Plotter, ADC (Analog to Digital Convert) inputs... what a beautiful week. It's 22h25 on Thursday and I've played around so much stuff already.

This week it's all about thinking about our Final Project and answering some questions, getting ready for the mid-term evaluation.

This week we are playing with output devices! More precisely motors, servo motors.

This week we are making some interfaces... exciting!

This week we talk about licensing, which one to choose for my project, but also some ideas about local manufacturig as a business.

This week we make machines talk to each other.

This week we are doing fine quality making (take this 3D printing).

This week is anarchy.

This week Antoine and I are making a physical version of the pong game, except it will be automated.

Every two weeks Code Club happens and play around with Python.

Once upon time, I was born. 25th July 1992, to be more precise. In France, from a French mother and an English dad.

Fast-forward to 18 years later, I moved to London to study a Bachelor in Film & TV Production. Since then I've worked in media such as camera operator, video editor, graphic designer and website developer.

From a young age I was interested in learning and started with programming (Python, HTML, CSS, Objective-C / Swift), onto playing piano, messing around with Arduinos, Raspberry Pis, electronics and all kind of stuff.

Two years ago I realised I was more interested in making stuff than filming, so I did an internship at the local Fab Lab in Poblenou, Barcelona. Over the next 2 years I learned how to use some machines and went more in-depth down the making path.

Last year I finally decided to do the Fab Academy.

Today, here I am.