The questions that need to be answered

a) what will it do?
b) who has done what beforehand?
c) what materials and components will be required?
d) where will they come from?
e) how much will it cost?
The answers to the questions above will allow you to create your BOM, or Bill Of Materials.

f) what parts and systems will be made?
g) what processes will be used?
h) what tasks need to be completed?
i) what questions need to be answered?
j) what is the schedule?
k) how will it be evaluated?

I am planning to build a simple robot, in the shape of a turtle. The turtle will be equipped with a sonar and two DC motors that are controlled with an ATtiny44 microcontroller. The microcontrolled is soldered into the main project board that connects to the sonar, and to another PCB that hosts 2 H-bridges for the DC motors.

a) what will the robot do?
It is a simple wall avoiding robot programmed in C code:
- When the robot is on the Attiny44 will receive values sent by the sonar (input).
- Then these values are turned into centimeters
--> If the centimeter values indicate that we are close to a wall (for example under 10cm)
--> Then the Attiny44 will send the H-Bridges a message to make a random turn either to left or right (Output).
--> Else the robot will move forward
- The sonar values should be read constantly. 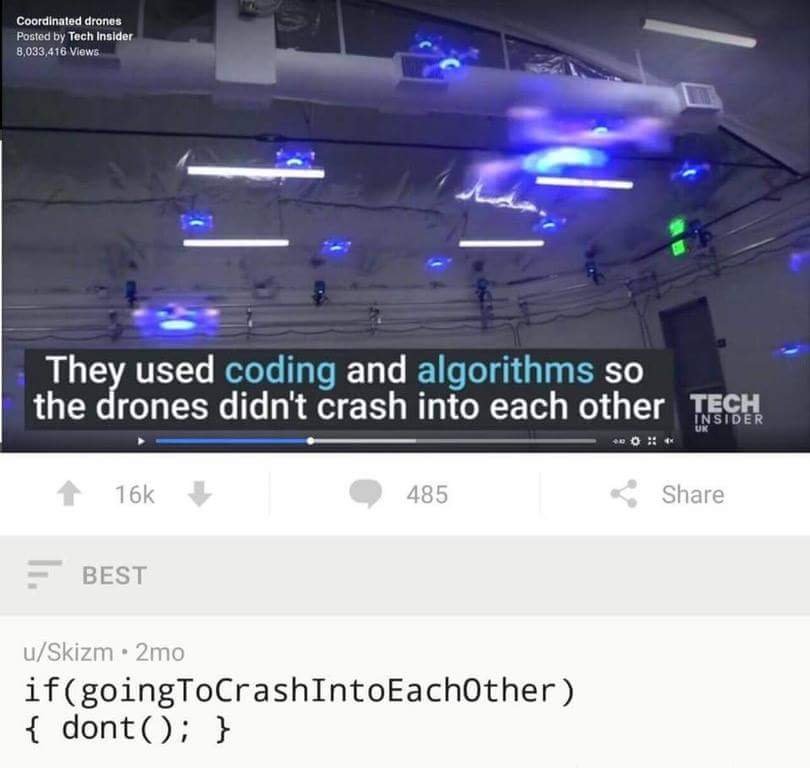 c) what materials and components will be required?
d) where will they come from?

Making the base of the turtle robot

Electronic parts and components
Other stuff that is still needed So it seems that the final cost of my robot would rise to about 70$. That ain't cheap. I think that the biggest place where I could save up, would be skipping the composites for the base, instead optint to lasercut the whole structure.

who has done what beforehand?
- I drew the final project board that I need on input week. I also connected the sonar to the board, and was able to read data from it successfully by uploading Neil's Hello.HC-SR04.c code on the ATTiny, and by using his Python UI to visualize the values
- I drew the H-Bridge board needed for the motors on output week. I also connected the board to the final project board, and was able to run both of my DC motors successfully by uploading a somewhat modified version of Neil's Hello.H-Bridge C code.
--> When I combined the Sonar and H-Bridge C codes to run on the same ATTiny however, the sonar values are updating really slowly, every 10 seconds. So this is not a good thing.
--> I am planning to use as much of Neil's codes for W11 and W12 as I can for my robot, but as of yer I have not yet been able to combine the C code in a way where the motors would respond to the values coming from the sonar. To help with this, I have been browsing through Instructables and the FabAcademy archive to see how others have done it.

I found out that there are a plethora of wall avoiding robots out there:

The thing about ALL of these examples are however, that they were made by using Arduino, and it seems that with my ATTiny44 it seems to be a hopeless endeavour - Apparently using Arduino needs more space than I have on that microcontroller as even the libraries are so large. That is why I am trying to stick with C, even though everyone says Arduino is easier. The other option would be to redraw my final project board using the ATmega microcontroller (that has more space to work with Arduino).

Edit: I discussed with our local instructor Ivan, who told me that I had some misunderstandings about how much space Arduino needs. Apparently my project is completely doable with Arduino also, and I was encouraged to give it a go. Might just do that!

I also found one FabProject that uses ATTiny44 and arduino to do what I want to do:
- Muhammed Safwan's final project 2016
--> The difference with his project is, that he is using one Hbridge instead of 2, the L293D which can simultaneously control 2 DC motors. I might take this as a starting point, and see what I can do with it!

f) what parts and systems will be made?
- The PCB's were made during input week and output week.
- The composite base is ready, I made it on wildcard week
- The shell for the turtle still needs to be designed and fabricated I am thinking slicer for fusion and laser cutting
- The mounts for the DC motors and the sonar need to be 3D printed out - I will use ready examples from thingiverse

i) what questions need to be answered?
- How to attach the shell of the turtle to the base of the turtle? A hinge of some sort?
- The final project board now gets power from the computer, can it be powered by the same 9V battery that powers the motors? Can not have the robot connected to my computer
- How to turn the robot on, is it now OK, that the wheels start moving when you insert the battery?
- I am not sure how to attach the wheels to the motors. They need some sort of a power train (right?) so that there is a possibility to turn and not just go forward.

k) how will it be evaluated?
As for me, I will be happy, if the robot moves forward and avoids the obstacles as it is supposed to. No need to look pretty, I am more concerned about the coding and assembling parts
From the FabAcademy assessment, the final project requirements are as follows:
- create your own integrated design
- demonstrate 2D & 3D modelling capabilities applied to your own designs
- select and apply appropriate additive and subtractive techniques
- demonstrate competence in design, fabrication and programming of your own fabbed microcontroller PCB, including an input & output device

Back to weekly assignments

This work is licensed under a Creative Commons Attribution-NonCommercial-ShareAlike 4.0 International License.