Related to my background in performing arts and dance, a potential final project would be to create a body motion capture system for dancers based on a wearable device able to send the acceleration of several nodes positioned on the dancer's body. This would serve the purpose of controlling lights/audio in a dance performance but could be extended to others. However, during the Fabacademy program, I will be learning and using many digital fabrication techniques that might as well be included in this final project proposal. Therefore, why not moving something with the captured movement? Why couldn't it be, for example a drone? This could be controlled by the information sent from a bracelet with an accelerometer, sending over to the drone a desired path. 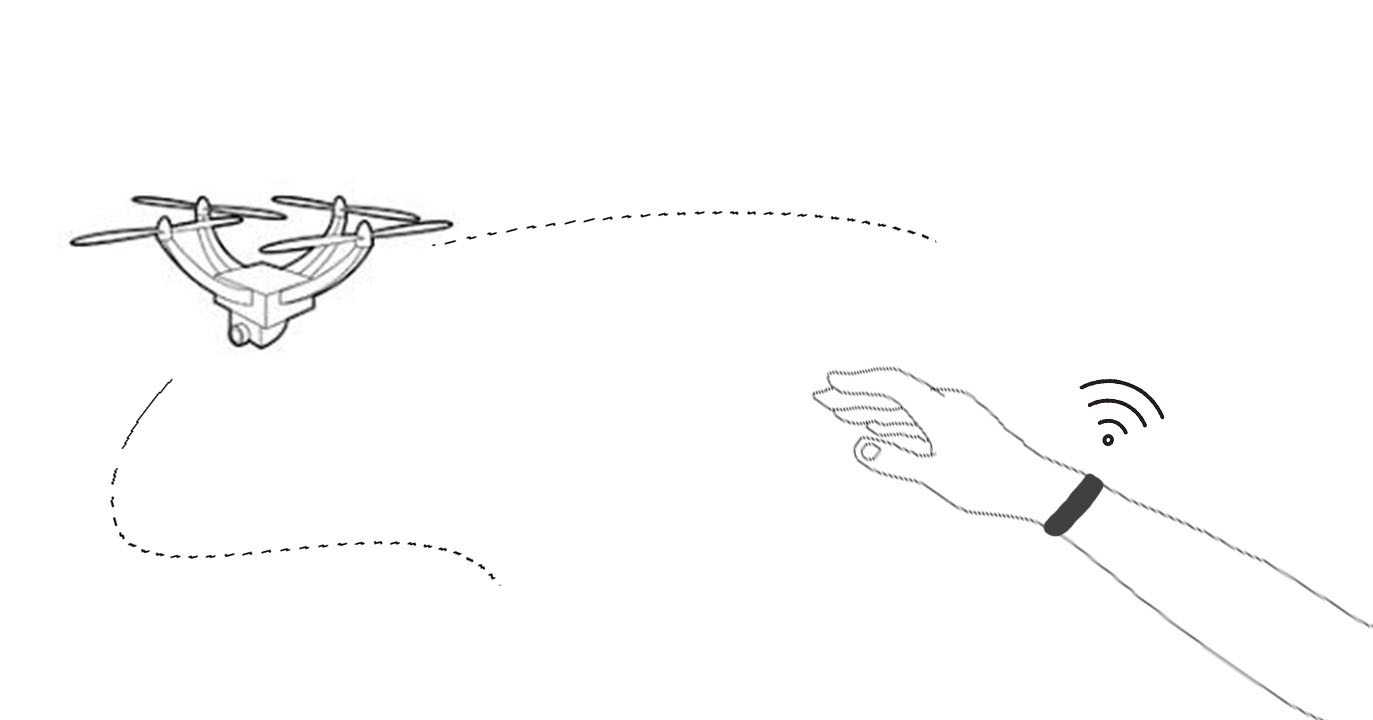 On the bracelet/wrist-hand side, the following functionality for sending over the date would be interesting. Begwegungsfelder is an example of an open source ESP + IMU control system with the desired functionality:

Some other examples of this technique being applied in other fields:

On the drone side, the development could be interestingly complex, but very likely out of scope for the final project for Fabacademy. Hence, I will be focusing on the following, based on the different weeks assignments:

Additionally, since the captured data is sent over via UDP (Wifi), it could be potentially be captured by other destinations and be used for some of the following (more art related), although for now out of scope in the final project (since I already believe is quite complex on it's own):

A digital compass for trekking that shows only the way to the targeted GPS coordinate, but without any map or any other indications. 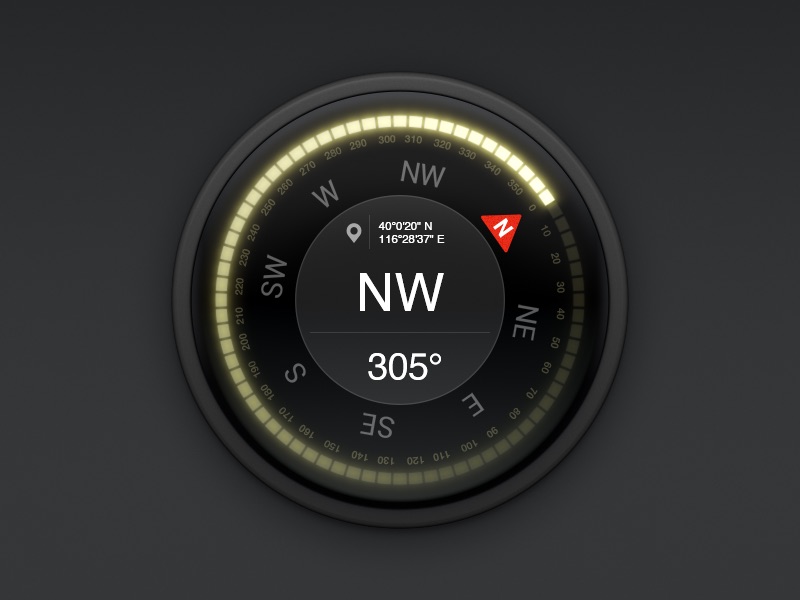 Would be a pocket sized screen, pretty much like a small compass, with GPS connectivity and possibility to include maps via SD card. If feeling adventurous, it could be set as hard mode, where it would only indicate the route towards the end of the trek, based on actual coordinates. If set as beginner mode, it would show which direction should be taken in the following, say, 500m, in order to avoid getting lost in junctions.

With this, the aim would be to cover those that don't like having huge maps that can get wet on treks, but that also don't like having to use mobile apps on a Smart Phone to follow the trek... At the end of the day, you are in nature, but you don't want to get lost!

A LoRa based bicycle tracker to help track your bicycle in case you had it stolen.

The main idea behind this project is to create a _custom anti-theft device_ for locked bicycles. It's main purpose would be for it to serve as a GPS bike tracker in case of unintended bike movement and for it to be installed easily inside the bike's frame.

In case of unintended movement, triggered by the IMU, the GPS module would send via any of these two ways the bike's location to the user's phone. The user as well could lock or unlock the bike accordingly, should he/she want to monitor it's position in an unprotected situation.

Dimmensions for this device would be an important design point, and they should allow the installation of the device inside the bike's frame, but also allowing easy removal for battery charging, in case of not including in the _final design_ the possibility of self motion charging from the bike wheels. 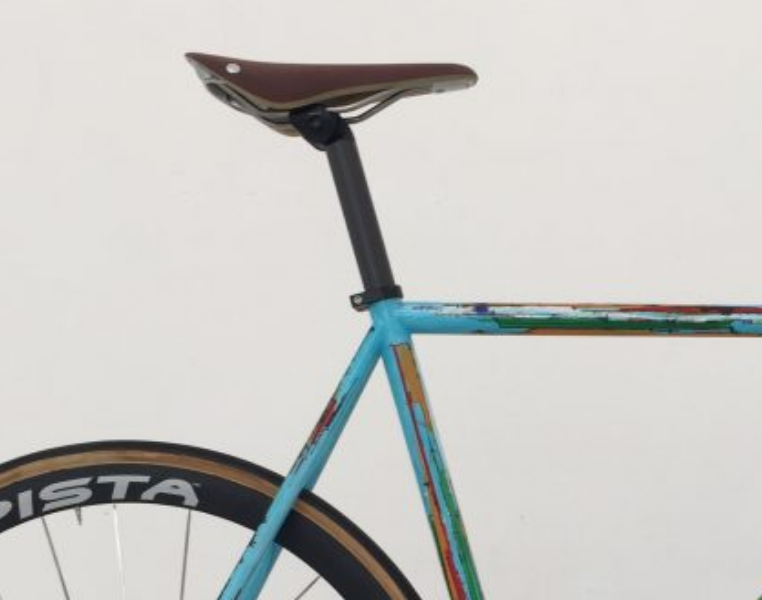 Examples from other off-the-self devices would be the following, to bring inspiration from: 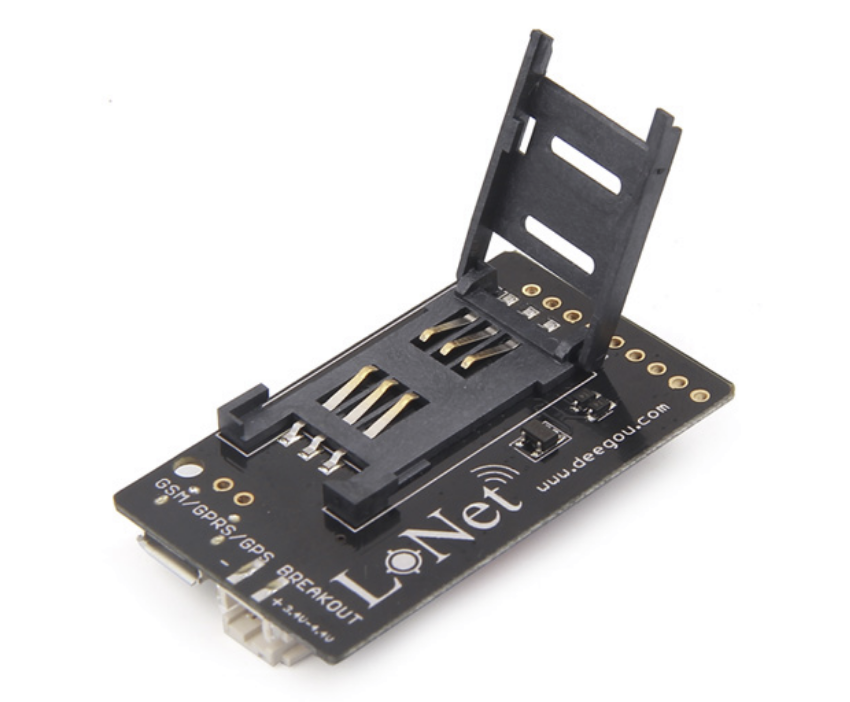