This week was quite stressful, there were so many parallel things to accomplish to try to meet the deadline. Here I’ll present the project’s schedule and later I’ll show what I’ve accomplished this week along with answering the project’s questions.

"Gantt chart showing all the taks I need to do separate in different categories according to the project's main parts."

And now, I just need to do it!

FINAL QUESTIONS FOR MY FINAL PROJECT

Document a final project masterpiece that integrates the range of units covered, answering:

WHAT DOES IT DO?

My final project is a phygital display that allows users to encode physical pixels using the genetic code: A,T,C,G creating a volumetric interactive experience that conveys some of the complexities that the DNA entitles. 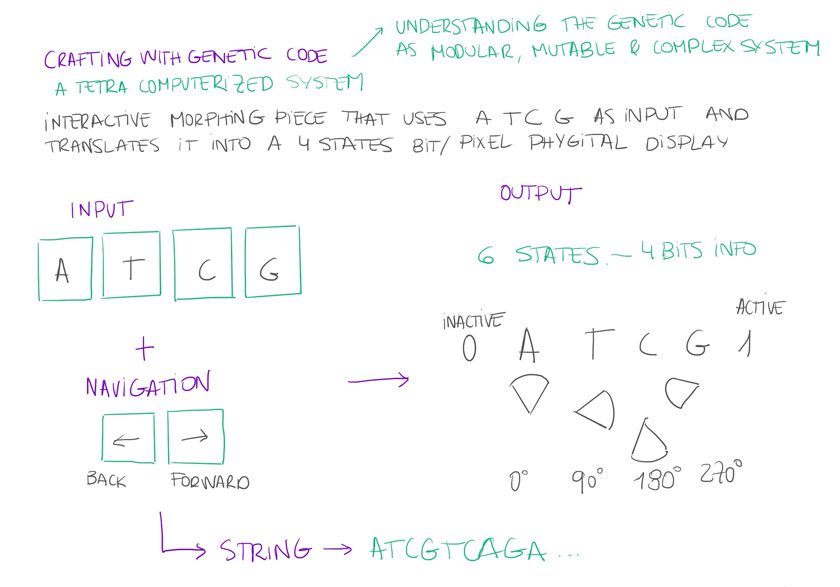 "Visual explanation of the rationale behind my final project."

The main idea is to take advantatge of some logics of Computation & Digital Fabrication in order to convey the different states that the genetic code can have and how those changes relate to the whole of such a large system.

To sum up a bit, the object is meant to have a significant size and be positioned from the waist to eye-line height.

The kinetic piece will have 3 main components: The body, the interface and the display. 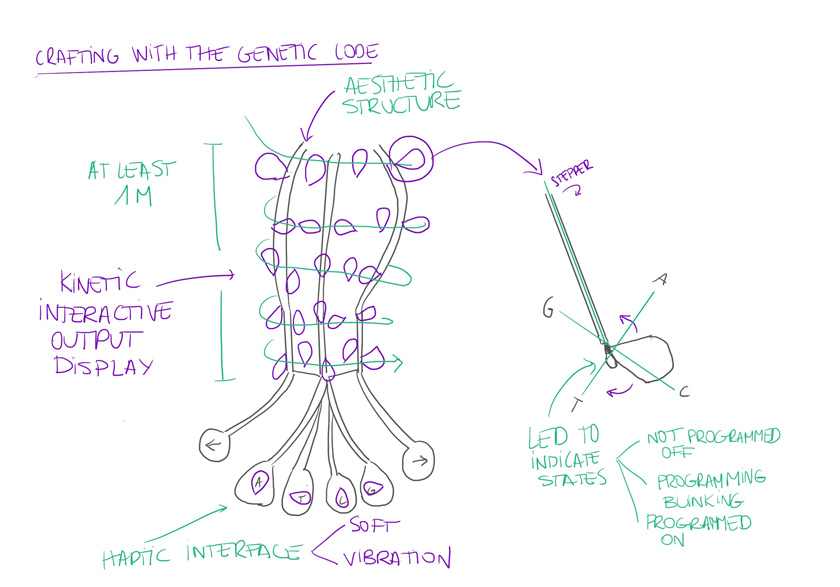 As explained above, the input and interface will be the for letters of the genetic code A, T, C, G. The user will have the agency to “Type” the genetic code and to have a phygital display that will encode the genetic code in a pattern that it will be both intelligible but expressive and furthermore, alive. There’re additional controls to move along the letters and change the value as if you were on a text processor typing.

Each one of the elements of the display will have 4 positions according to each one of the 4 letters. The form and its functioning will be further developed in the next stage of the project.

I haven’t found any physical project using the genetic code as programming language. However there are many wonderful projects that serve as a reference to develop this project. See References section.

WHAT DID YOU DESIGN

"LEFT: "Fancy" Setup to put together the structure. RIGHT: Adding pieces one by one while realising some design flaws. "

After assembling it, it felt like I needed a proper support for the base. 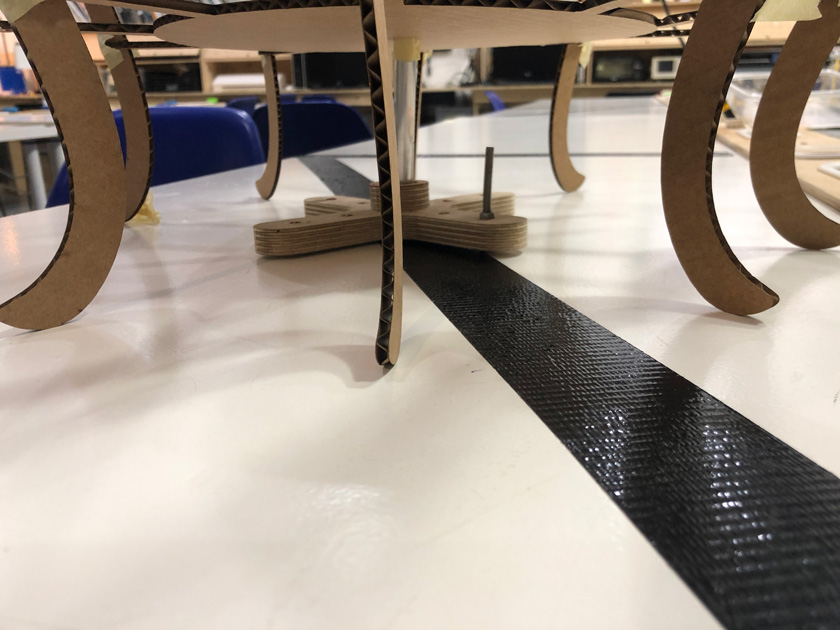 "To hold the structure in place I added a wooden piece I found around the lab. I'm considering adding it to the design." 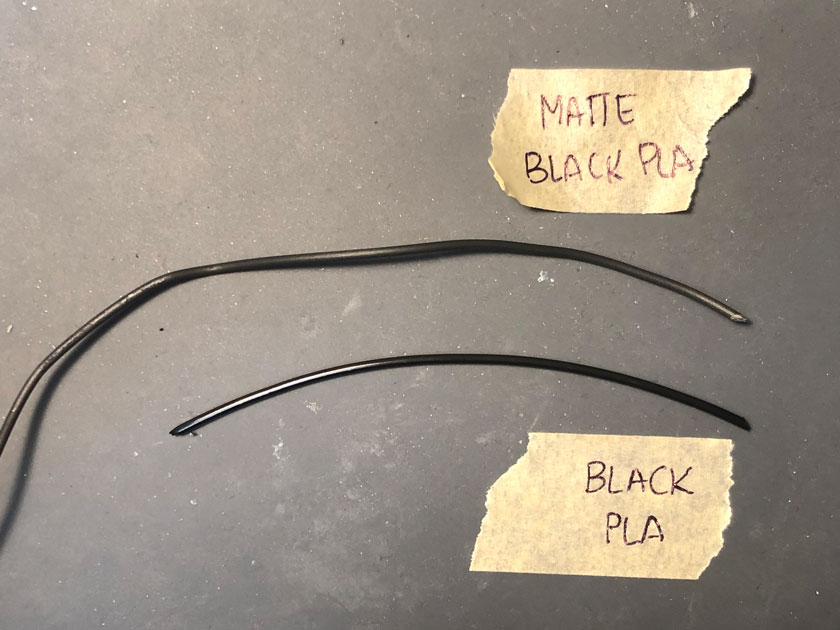 "LEFT: Gears with new insert. RIGHT: Printing bases to test on the structure. " 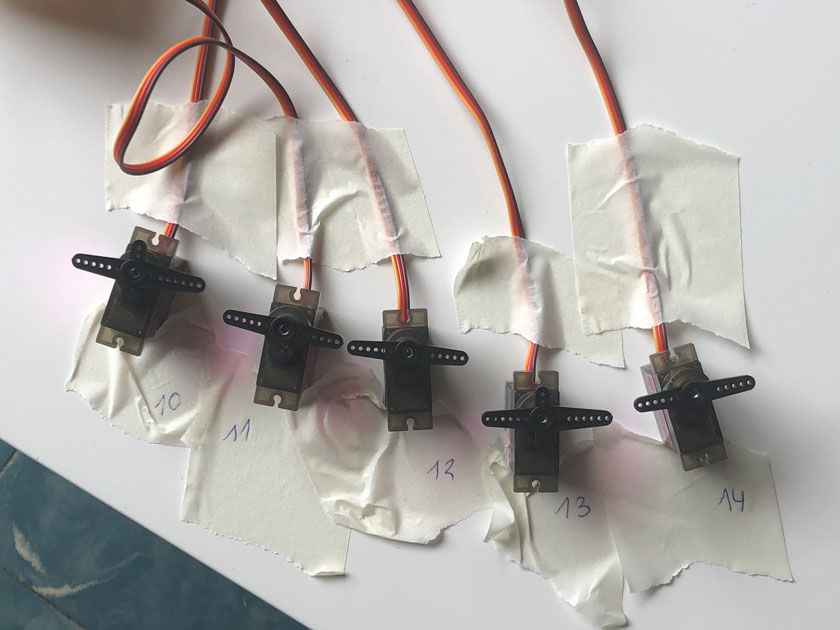 "5 servos attached to the i2c nodes with the i2C addresses written on tape." 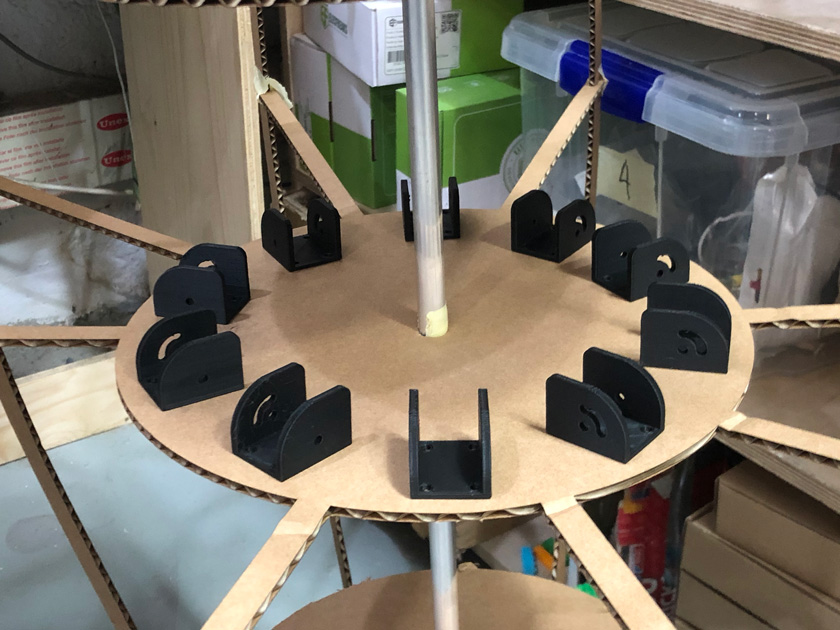 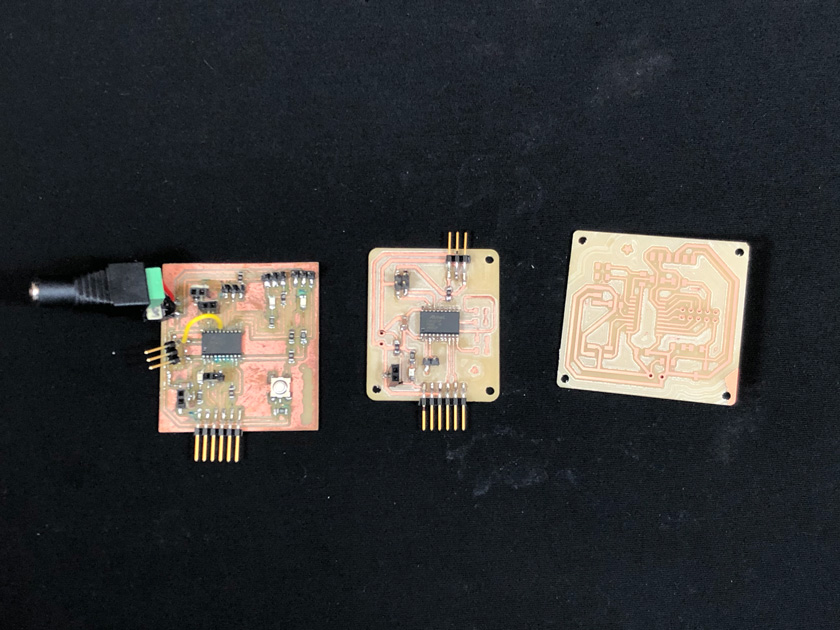 "3 iterations of the main board." 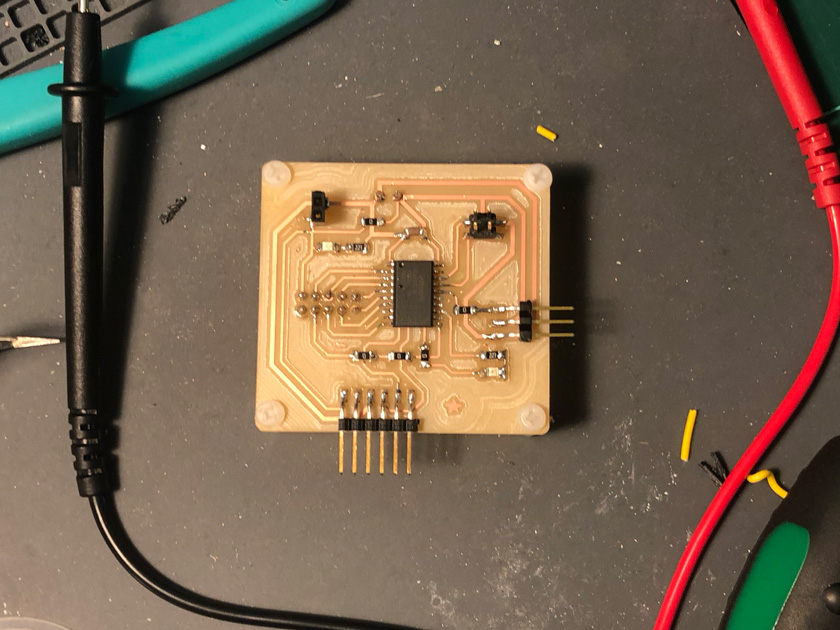 "Last version for the Main board for my final project." 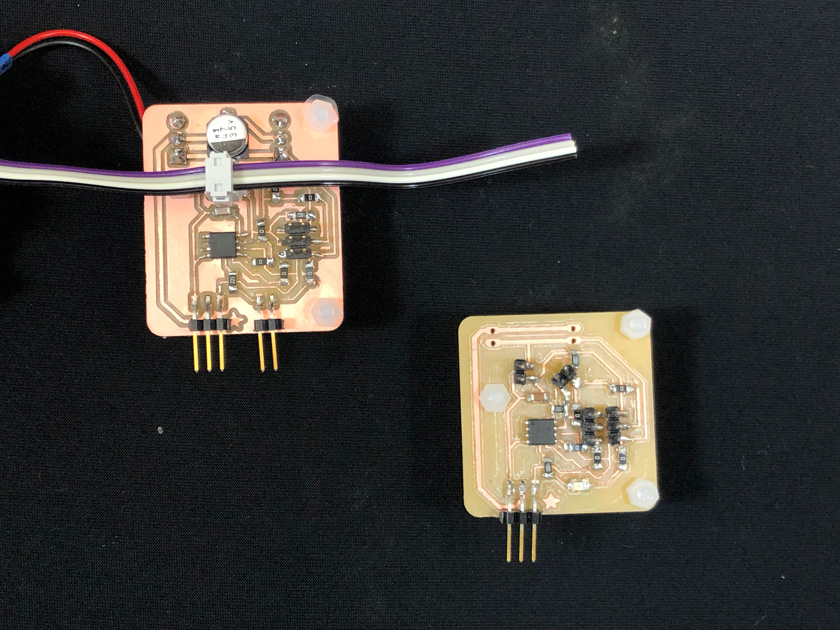 "2 iterations of the secondary board." 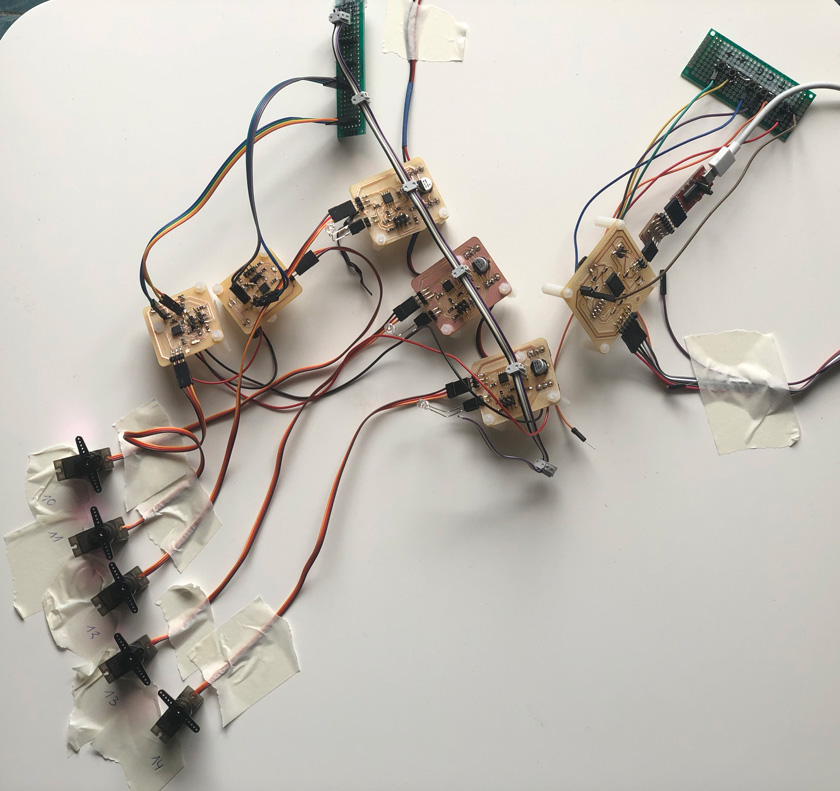 "5 I2C secondary boards connected to the main board and controlling 5 servos." 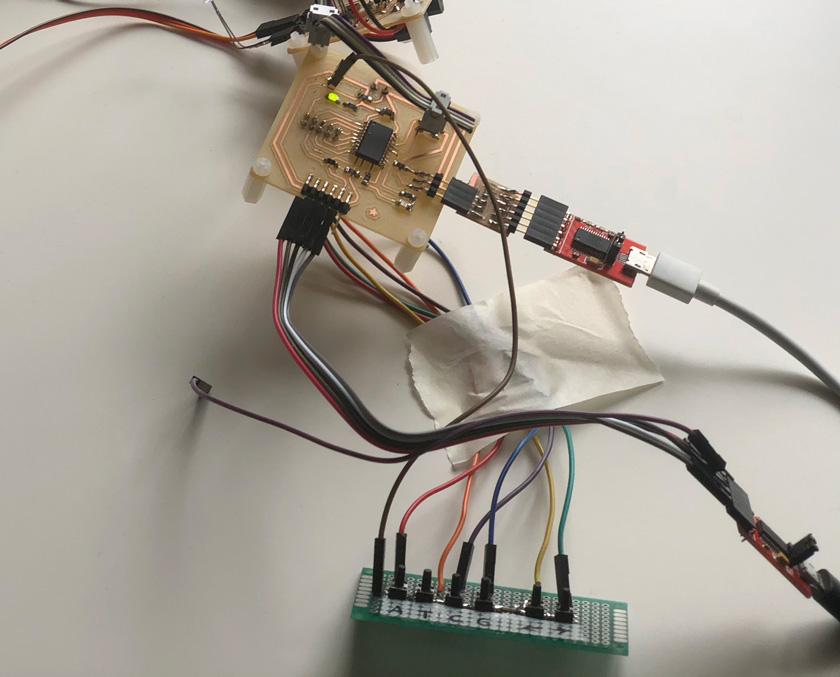 "Close-up of the prototype for the inputs interface."

WHAT MATERIALS AND COMPONENTS DID YOU USE? WHERE DID THEY COME FROM? AND HOW MUCH DID THEY COST?

Still WIP. I’ll be updating the list as some hardware has been updated and I expect some minor changes on some consumables such as screws, nuts, spacers & bolts. 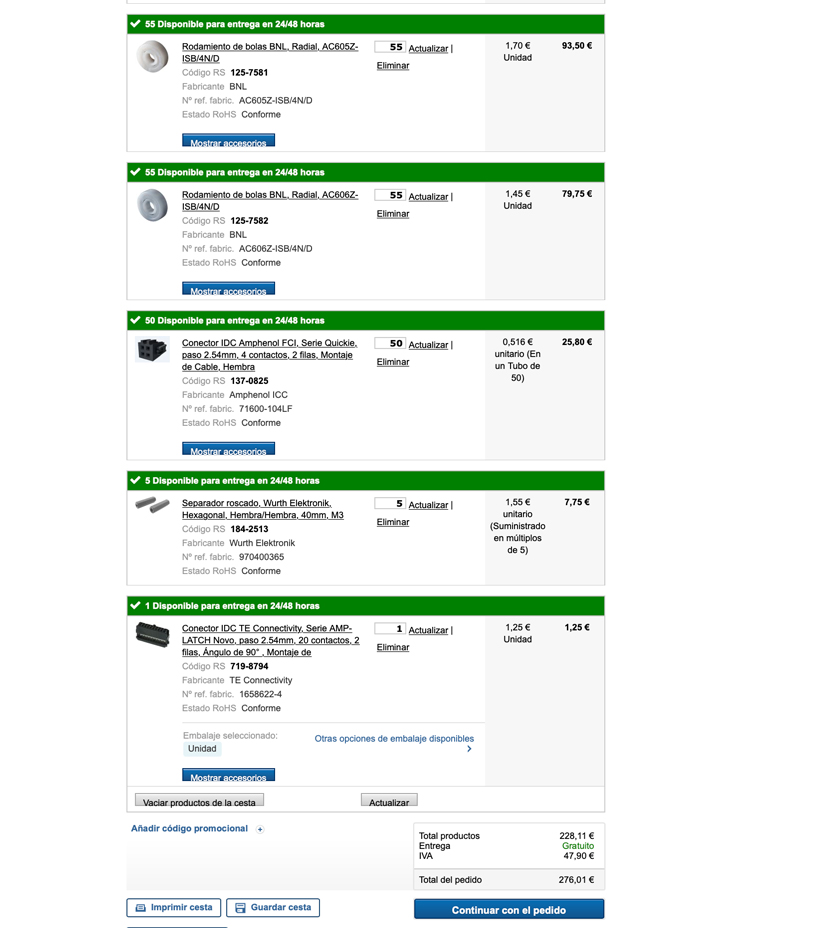 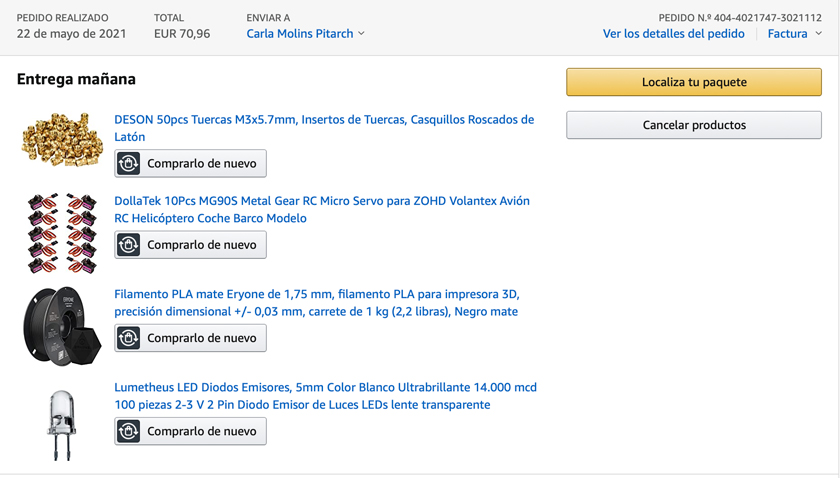 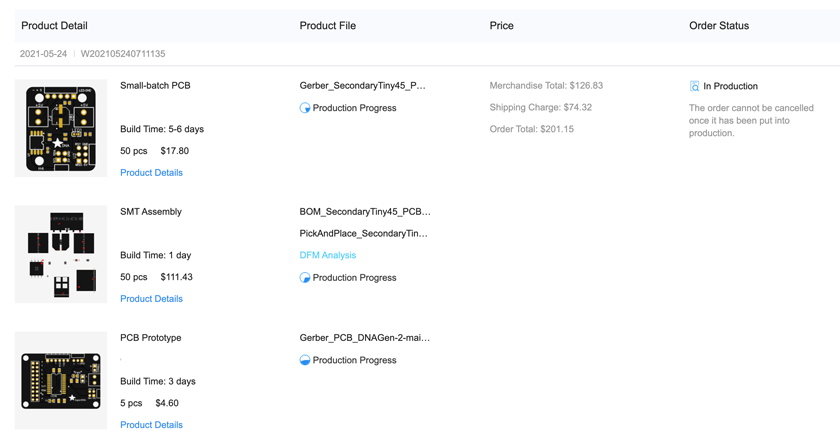 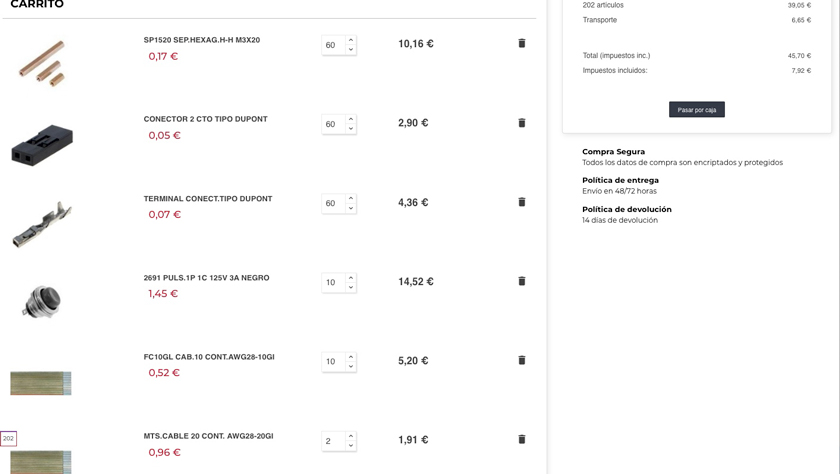 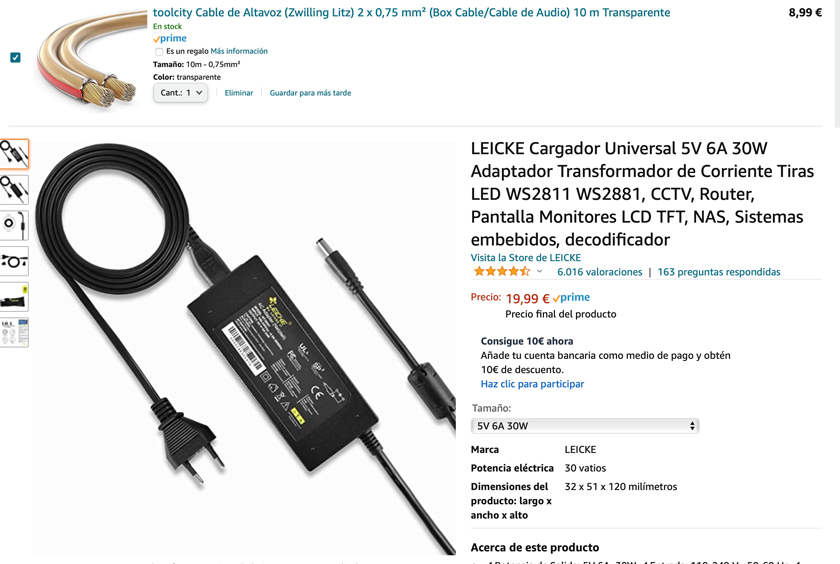 Up to this moment, this is the approximate bill of materials: 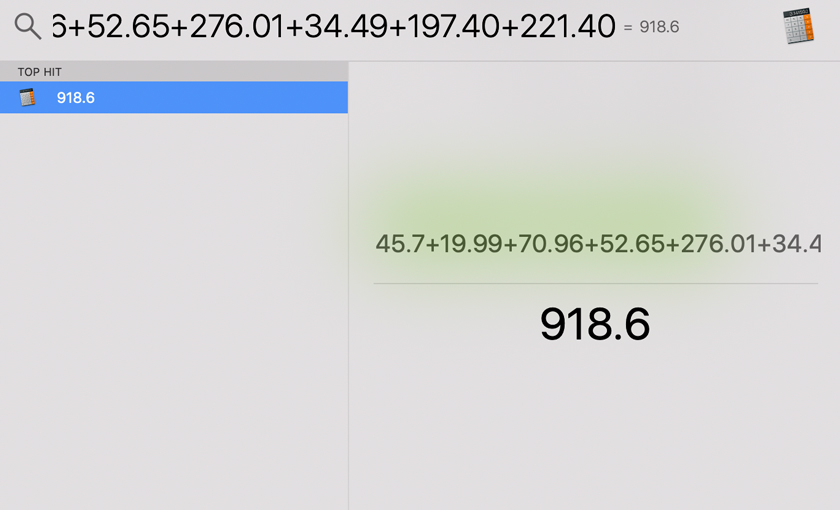 I expect at least almost 100€ more in motors as I only got 10 and some more hardware.My expected BOM I’d be around 1200€

WHAT PARTS & SYSTEMS WERE MADE?

WHAT PROCESSES WERE USED?

WHAT QUESTIONS WERE ANSWERED?

When I started designing this project I wasn’t sure if a system that included so many nodes was feasible. Even though originally I wanted to have 96 I2C nodes, I settled on having 50 and they work which is great.

I also wondered how stable the system was going to be given that the I2C bus was so long. I’d say it’s functional but sometimes it gets stuck. I’ll keep working on reducing the nouse.

WHAT WORKED? AND WHAT DIDN’T?

In the end I ended up having 49 out of 50 functional nodes. The system is fully functional even though the interface is a bit flickery, some buttons don’t always work. I plan on replacing the interace in the future.

HOW WAS IT EVALUATED?

My main goal was to be able to control 50 nodes independently, and that was achieved.

The user experience was essential, and it needs another iteration to allow independent interaction. As for now, it needs some supervision as some wires might get tangled.

WHAT ARE THE IMPLICATIONS?

This project brings agency to users to explore complex genetics playfully and entertainingly. This accessibility towards a theme that would be restricted to scientific audiences democratizes knowledge and allows people to talk and wonder about these topics.

Some of these questions are updated on the Project and Develepment page: 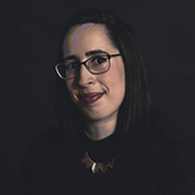